I first got the chance to see Skindred back in 2011 at Norwich Waterfront, and remember being incredibly impressed with their live show, particularly frontman Benji Webbe; whether it be bouncing round the stage in more outfits than a Madonna show, or cheekily insulting members of the audience, the man just doesn't stop. Given Benji's charisma (and the quality of the music, naturally) it's no surprise that this time round Skindred have managed to fill out the larger UEA LCR venue.

Skindred played a great set featuring tracks from all their releases, including three tracks from latest release "Kill The Power" (which hadn't actually been released at the time of the gig), as well as a mad as f**k DJ set which included snippets by bands like House Of Pain, Beastie Boys, Prodigy and, er Queen. Plenty of smiling faces in the audience as well as whirling clothing, including bras, when Benji gets the audience to perform the now legendary "Newport Helicoptor"...

In terms of live shows, Skindred were bang on the money, and I definitely suggest you check 'em out if you get the chance, but for photographic purposes it was a bit of a let-down; usually the lighting at the UEA is better than the Waterfront, but the use of a buttload of blue LED lighting caused some nasty blue hotspots in many of the images. Oh well, it wouldn't be a gig if I didn't complain about the lighting. 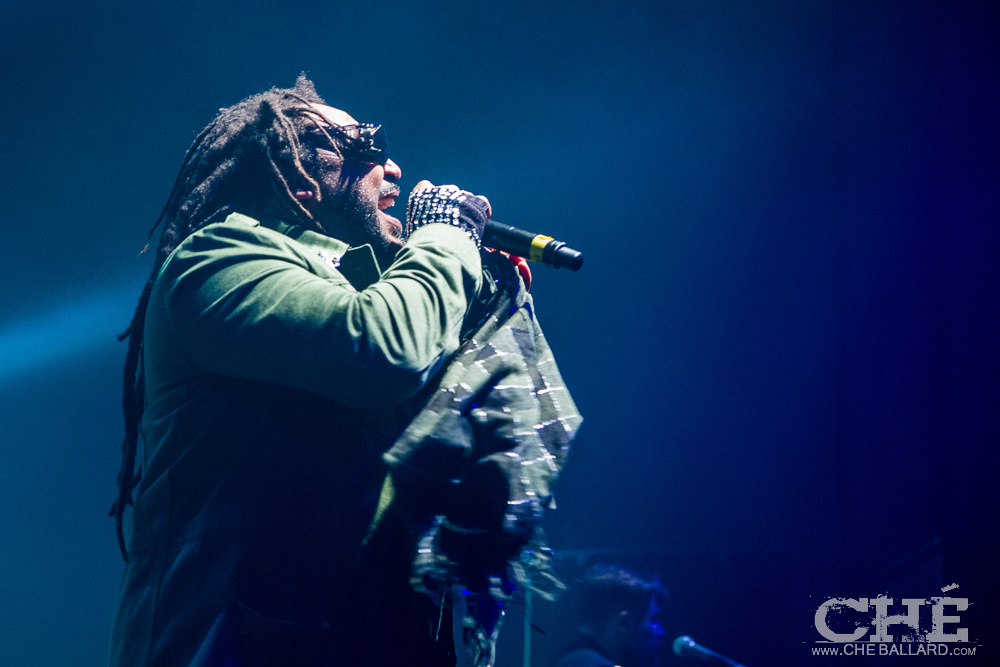 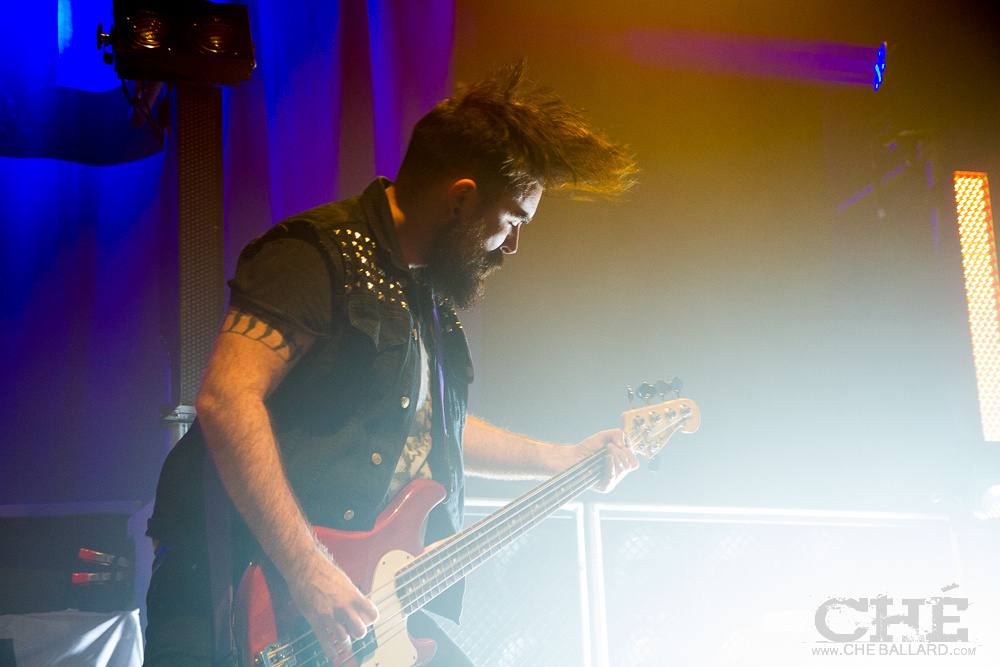 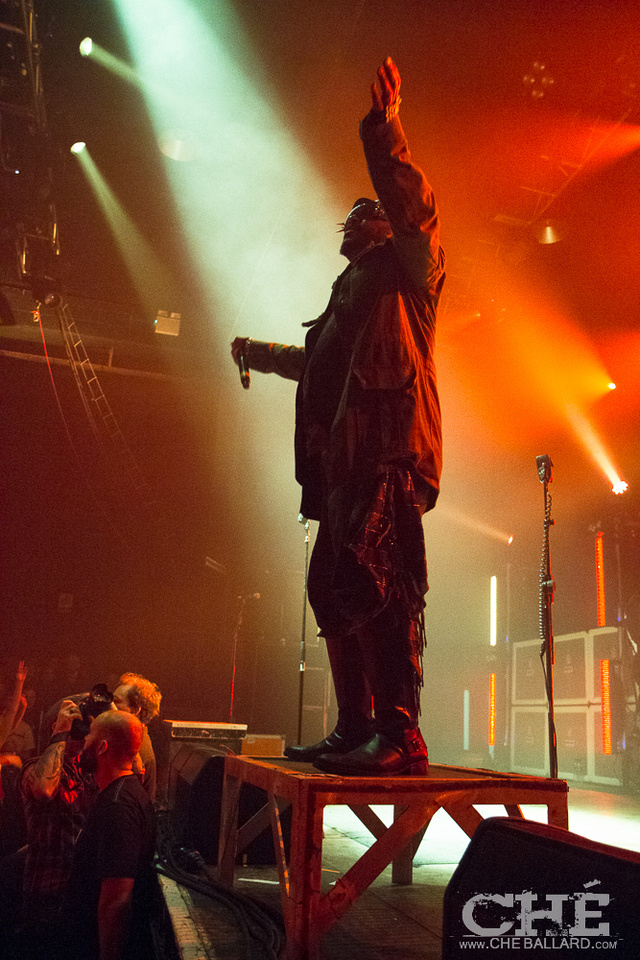 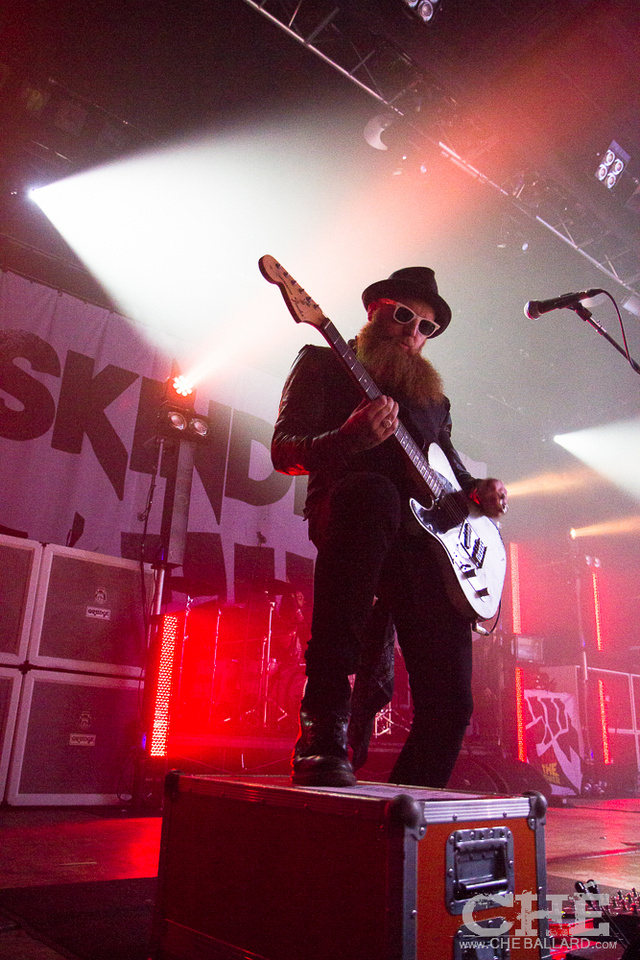 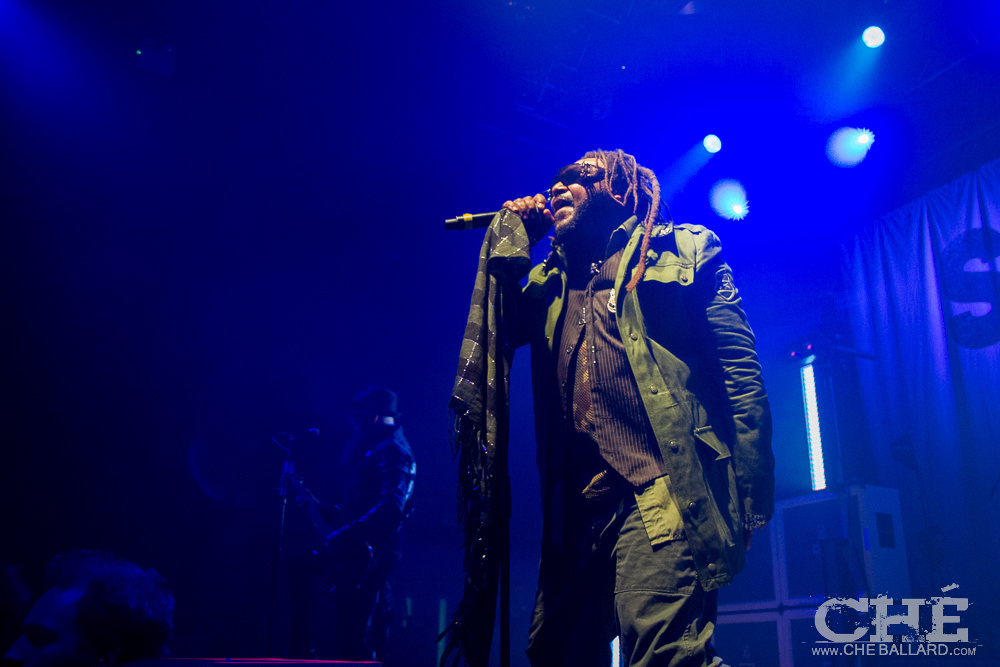 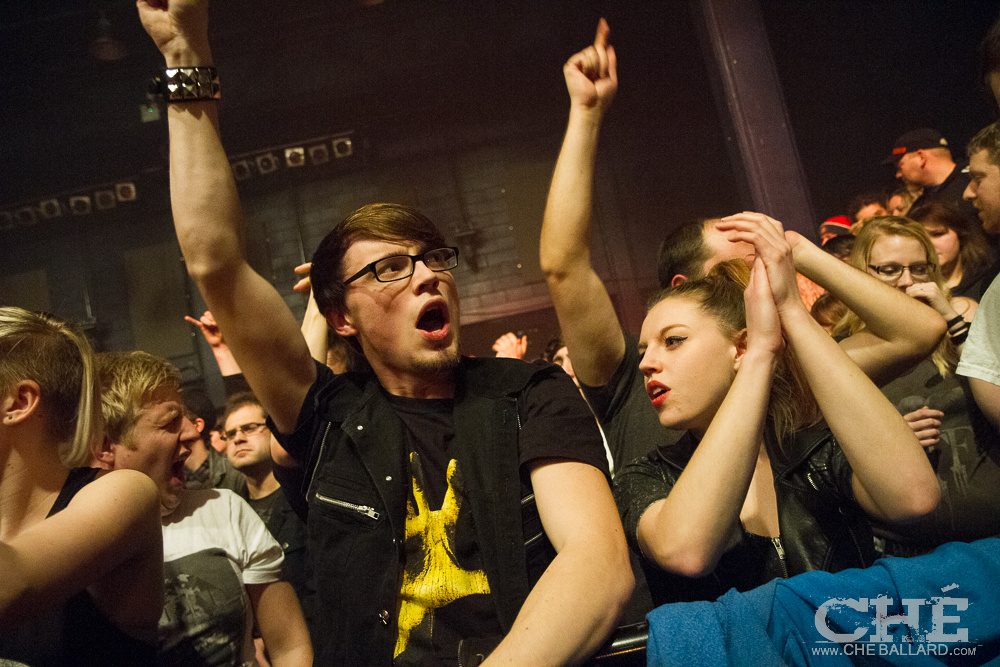 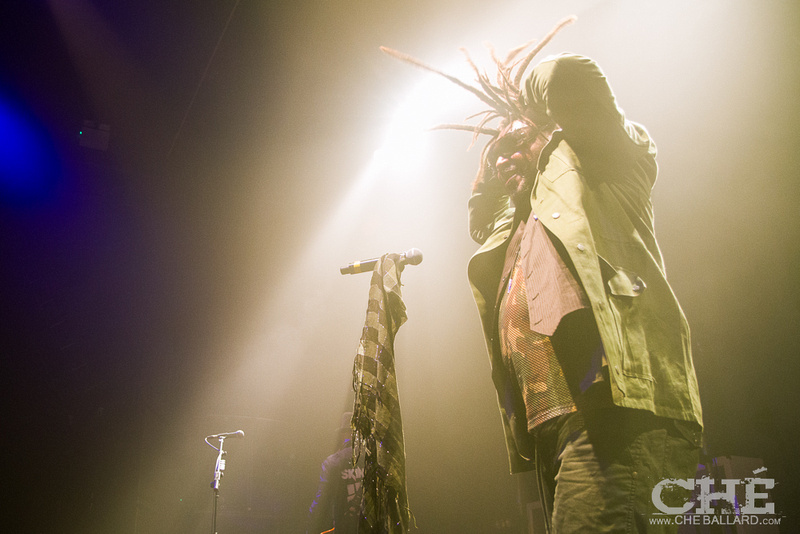