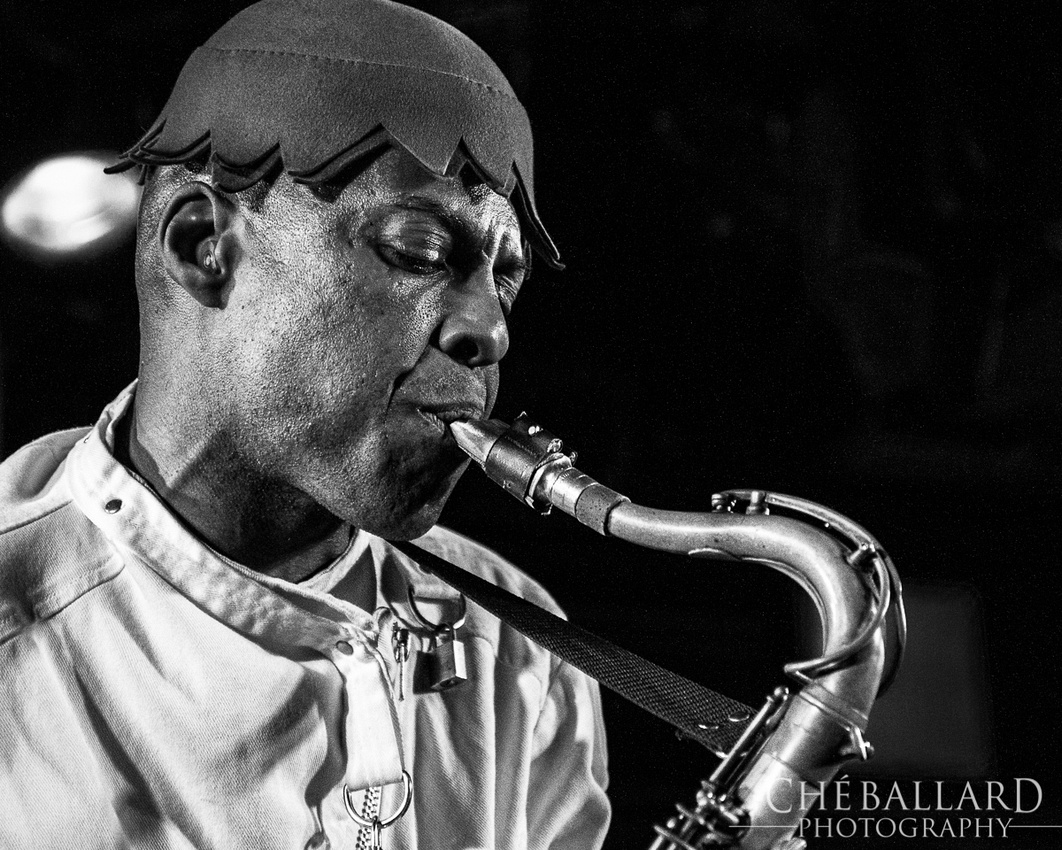 There are certain questions in life that, to date, remain unanswered: Are we alone in the universe? Is there life after death? Who the hell watches Britain’s Got Talent and why? One mystery I’ve often pondered is why the hugely influential and versatile Fishbone, erstwhile peers of the Red Hot Chili Peppers (RHCP even going so far as sampling Fishbone’s ‘Bonin’ In The Boneyard’ on their Mother’s Milk album), are not hugely successful in the UK? Is the fact that they refuse to be pigeon-holed into a specific genre, preferring instead to explore whatever musical avenues they so desire, detrimental - their sound simply too expansive and unpredictable for the masses? Whatever the reason, I was probably more excited when I got the photopass for this show than any others I can think of; I still remember being given their ‘Ma & Pa’ cd single in the summer of 1989 and I’ve been a fan ever since.

The line-up may have changed over the years but, with "Dirty" Walter A. Kibby II back in the band, the current line-up includes 3 of the original members. On top of that Rocky George (Ex-Suicidal Tendencies) is on guitar, which is a definite bonus.

Fishbone’s performance was excellent as expected, and, with frontman Angelo Moore playing an impressive array of saxophones from soprano to bass (as well as a Theremin), Dre Gipson the stagediving keyboardist, and bass-monster Norwood Fisher, what’s not to like? Unfortunately, for such a great band, the turnout was pathetic and saw them performing to a sparse audience. A real shame, but if the half empty room bothered them it didn’t show.

The lighting was actually pretty good for the Waterfront, with some impressive looking large, square lights on the back wall. Lots of coloured lighting and not much in the way of spotlighting, but at least someone made an effort ;) 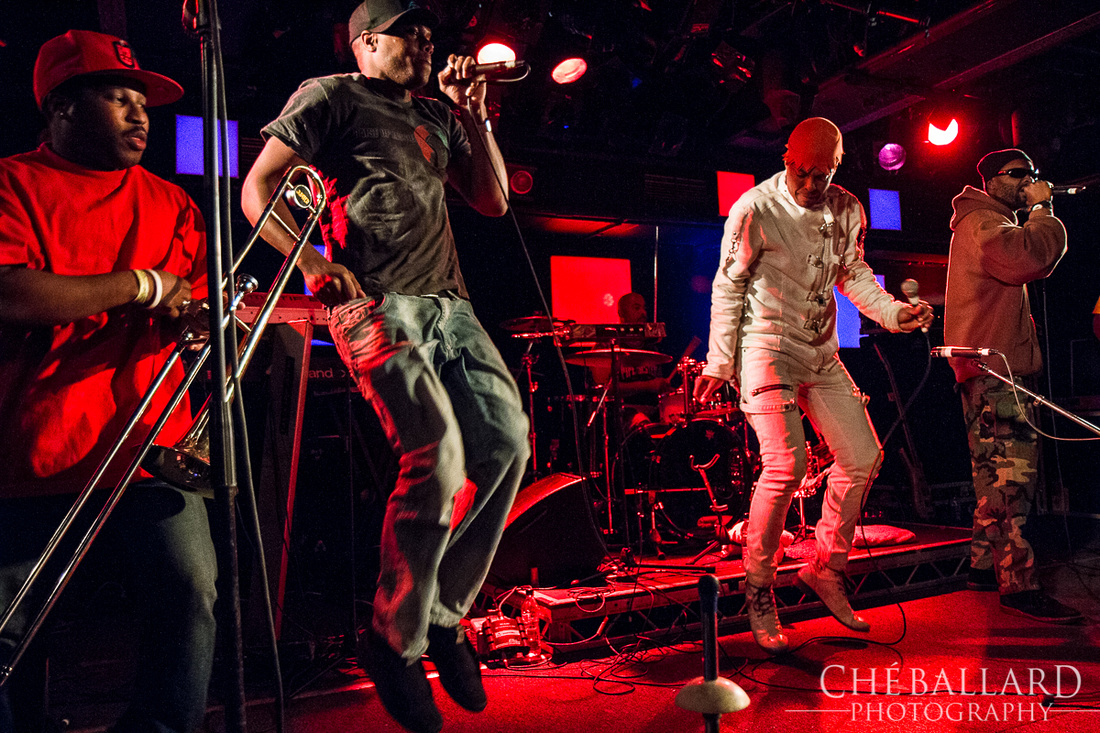 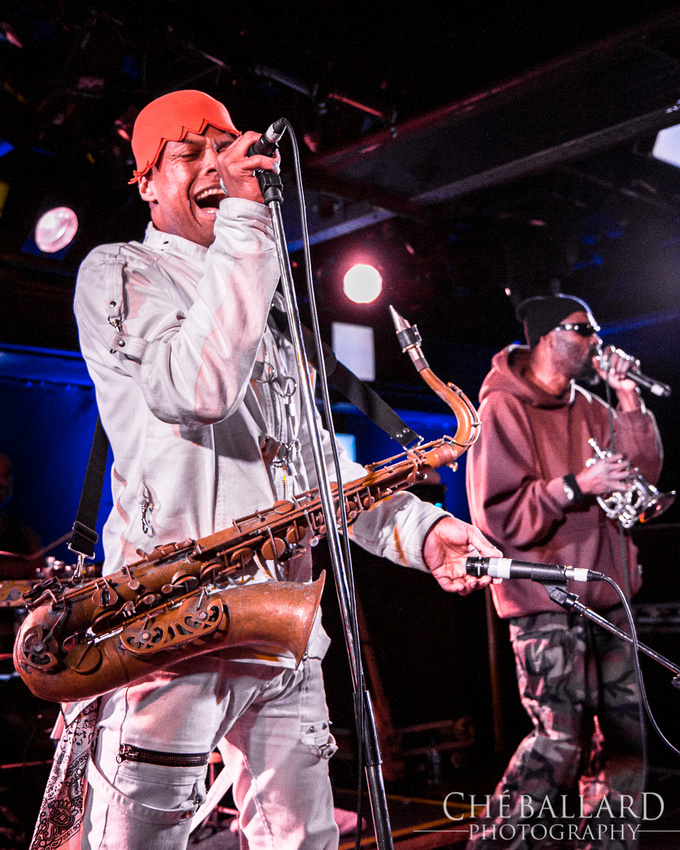 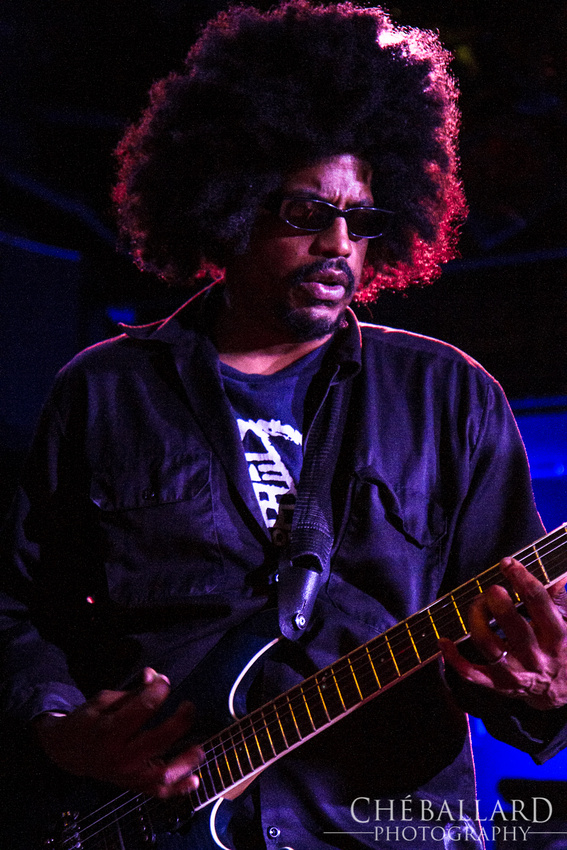 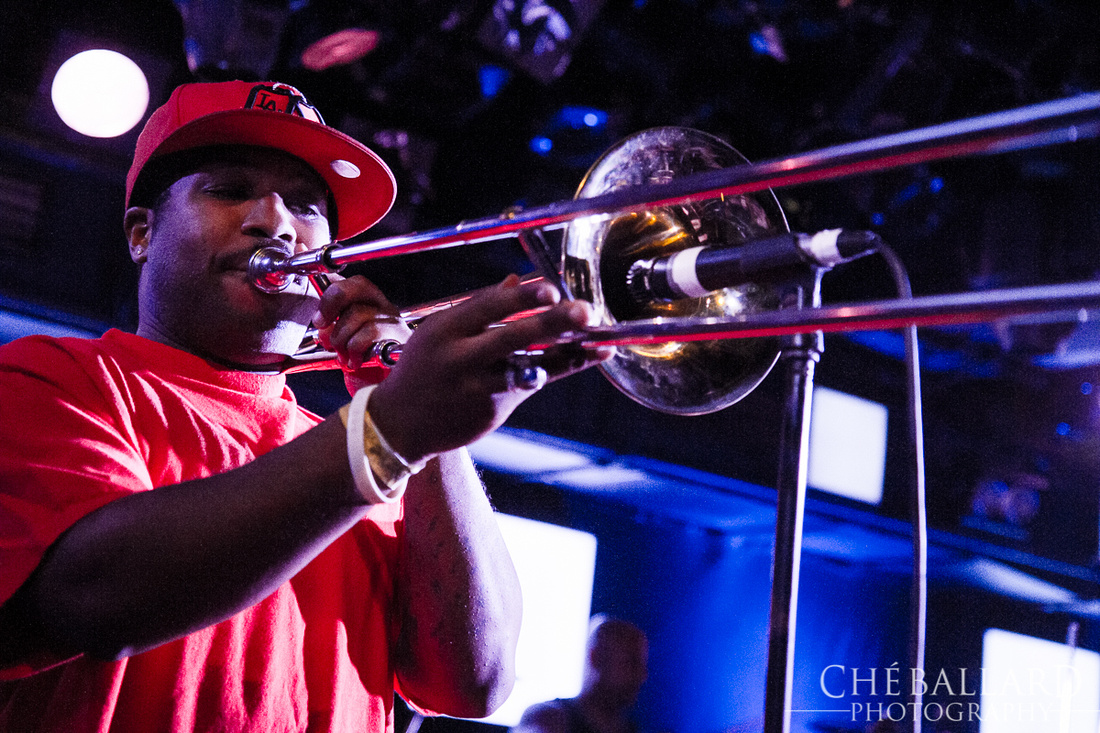 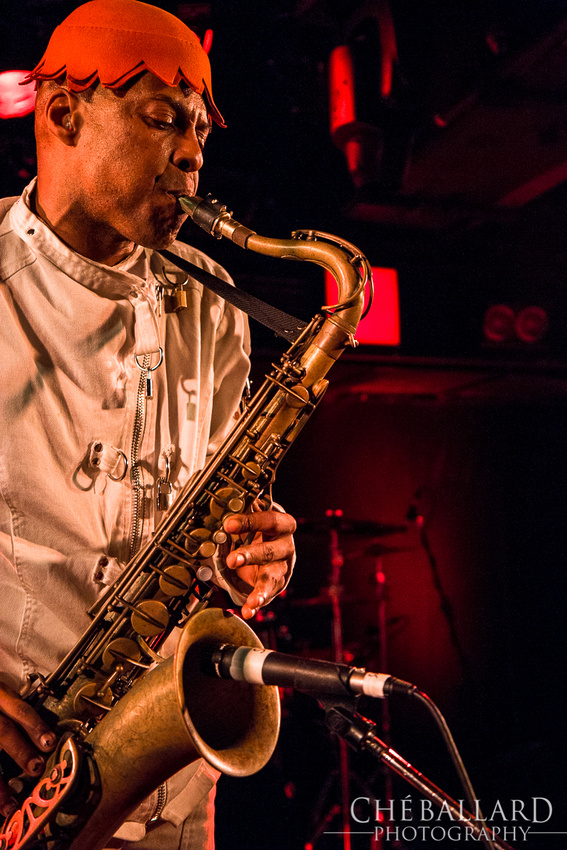 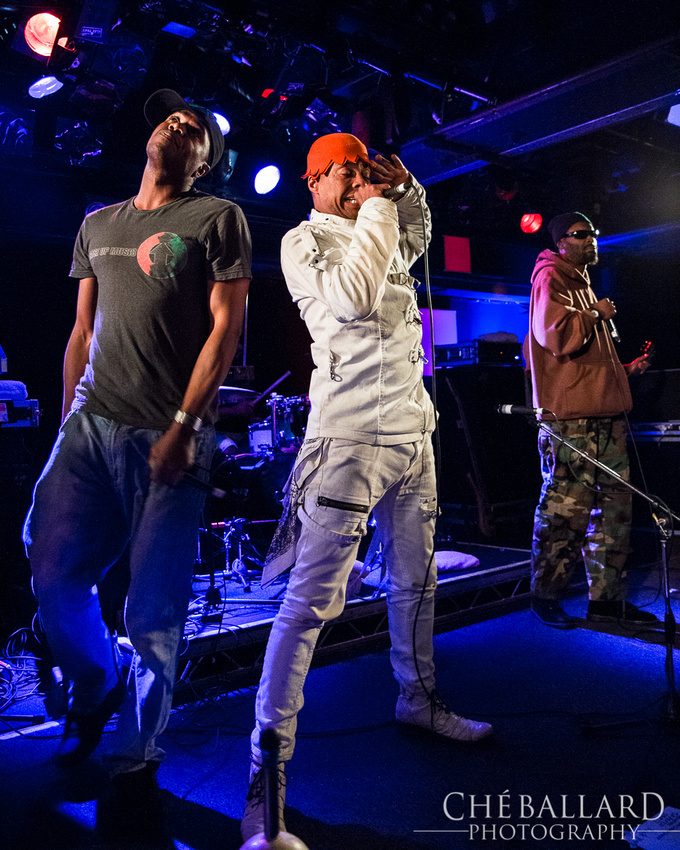 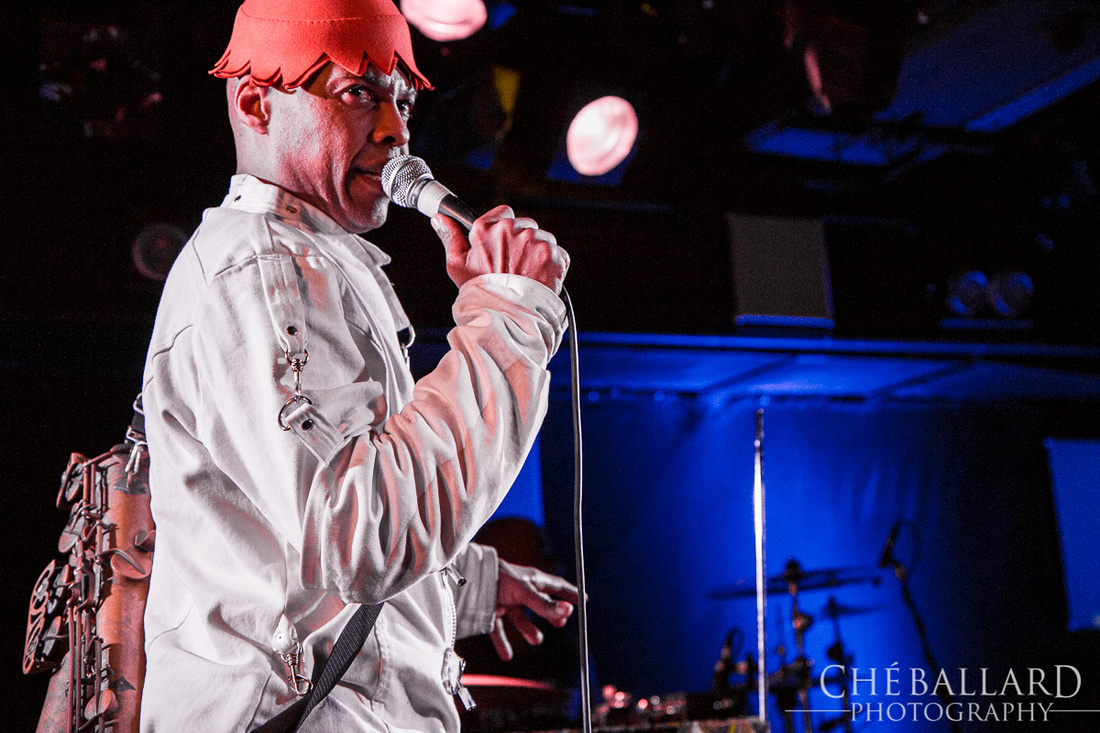 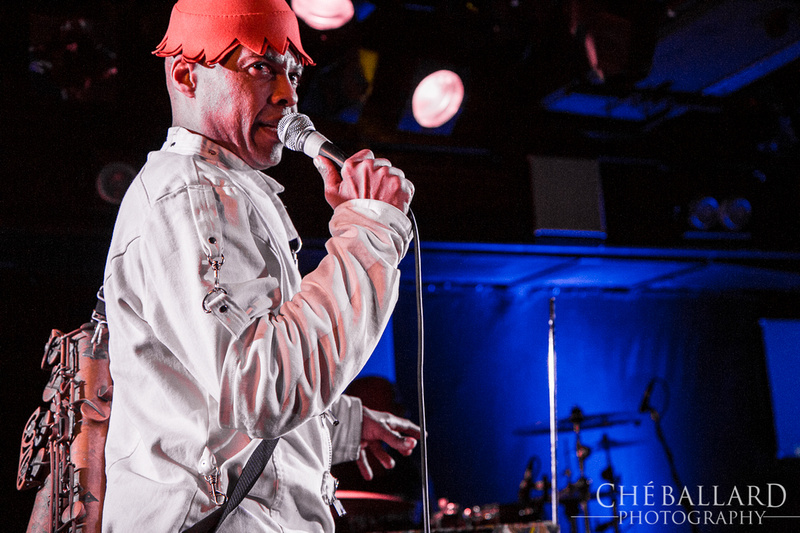