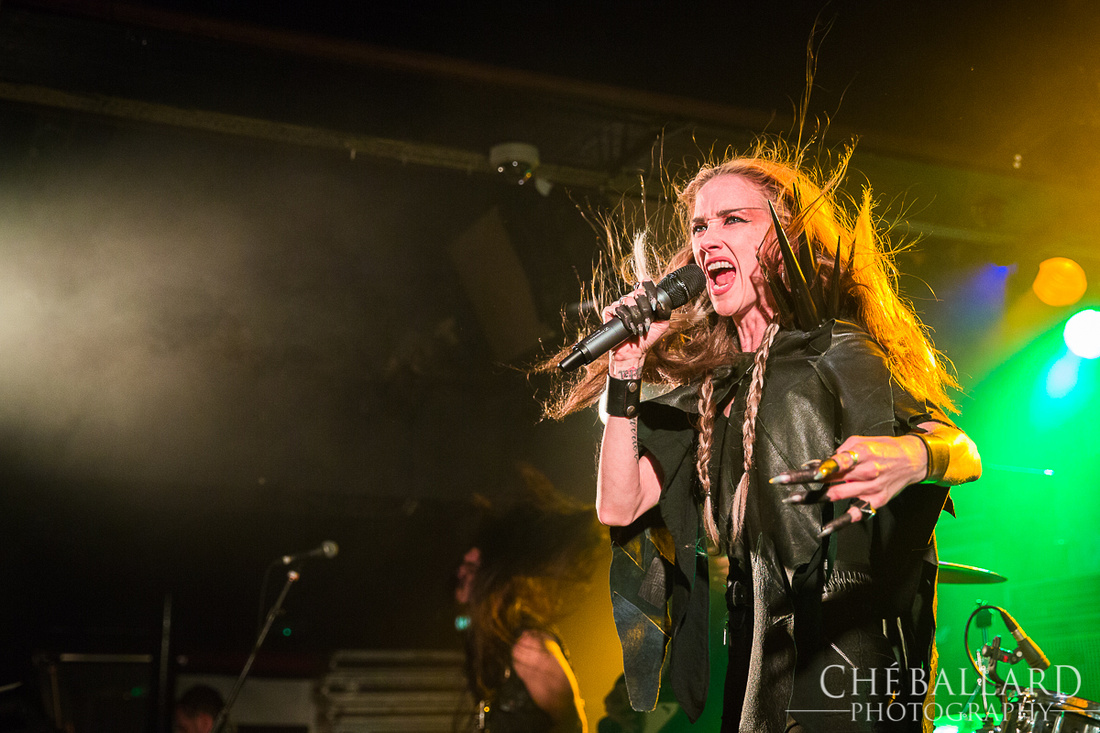 I’ll be honest, I wasn’t sure what to expect from Huntress; it’s not uncommon with groups who aren’t afraid to exploit their sexuality for their music to suck, and the looks of vocalist Jill Janus (as well as her fondness for disrobing) certainly seem to be a big draw, judging by some of the cries of “sit on my face” or “take me home” from certain sexually frustrated males in the audience ;)

Janus’s image may well be deliberately provocative, but Huntress put on a hell of a live show, and Jill’s theatrical, over-the-top performance works well, as well as making them great fun to photograph. She also has a hell of a voice. 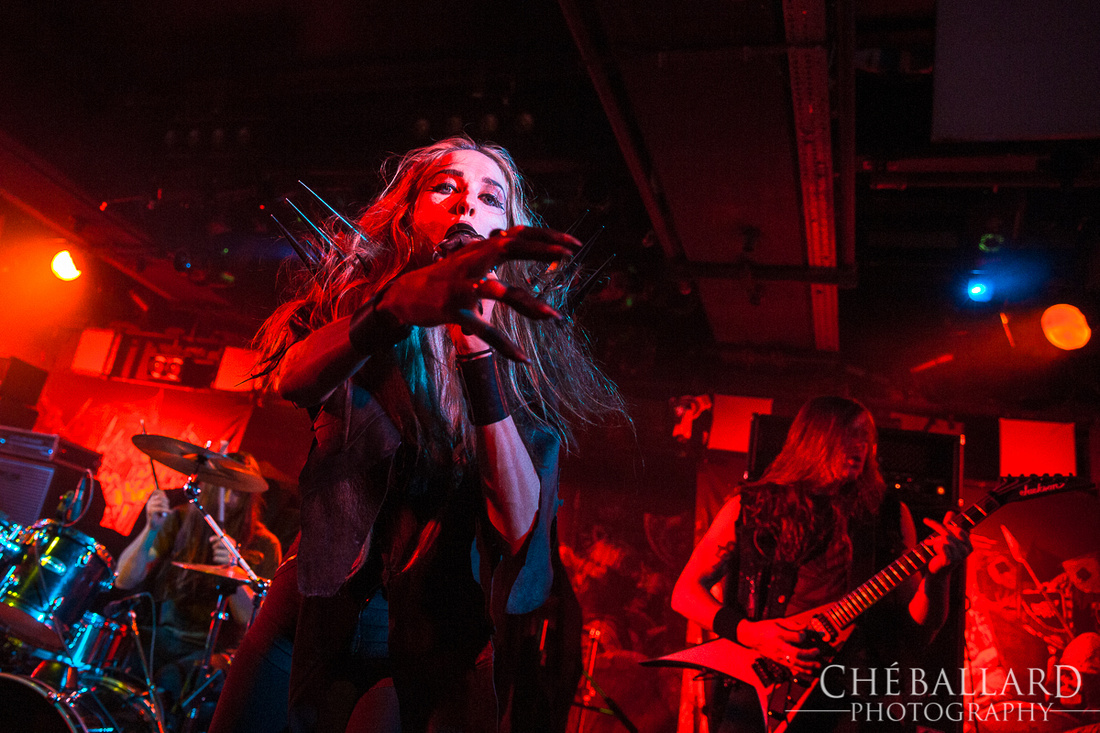 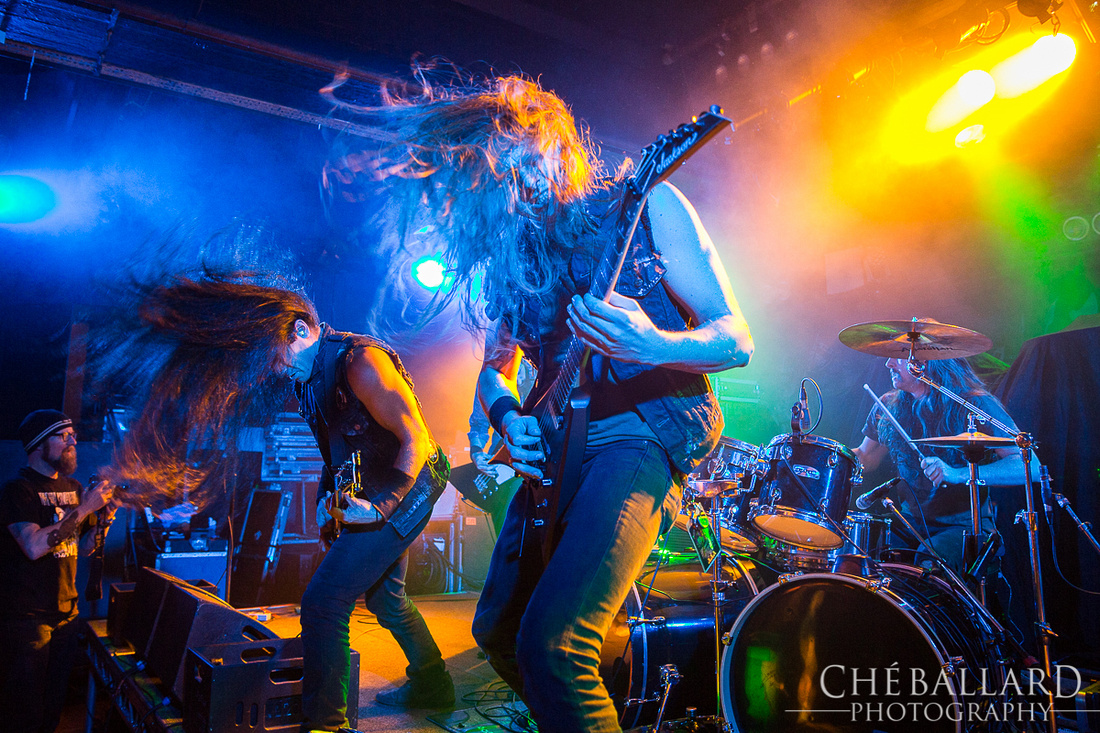 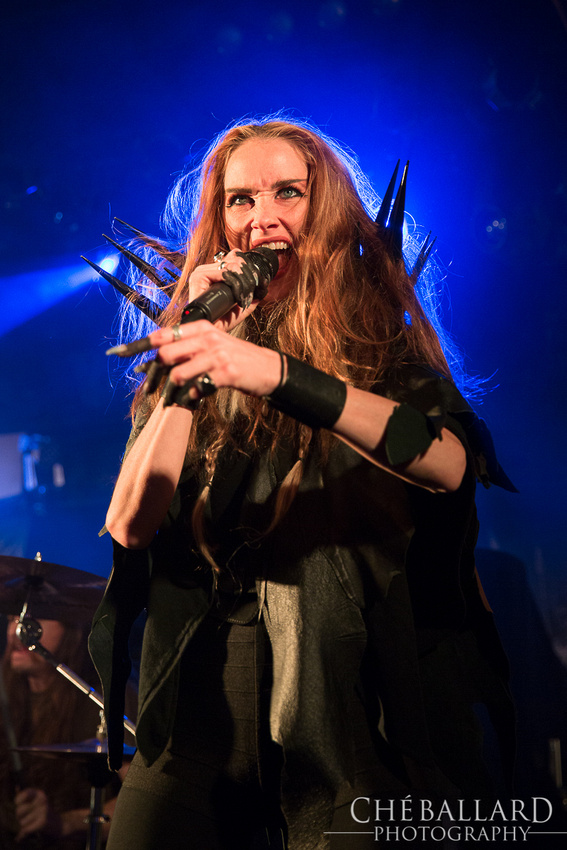 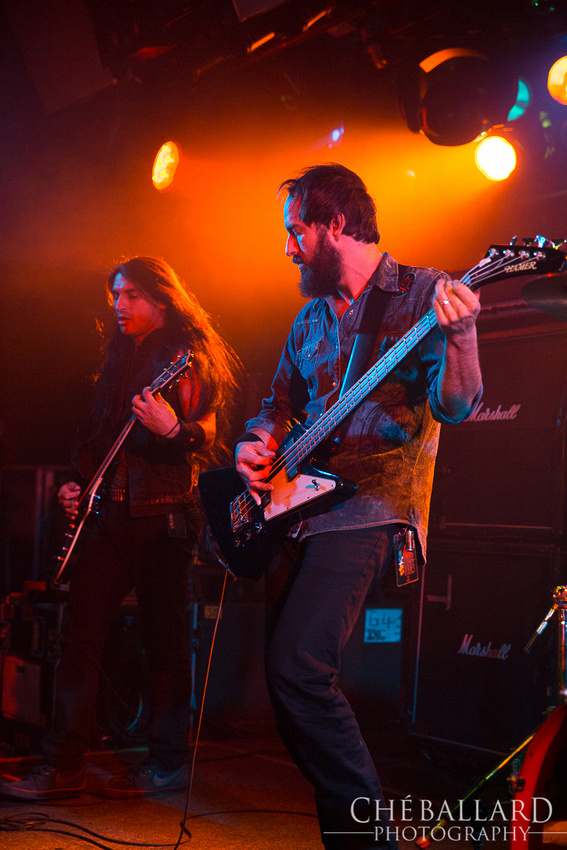 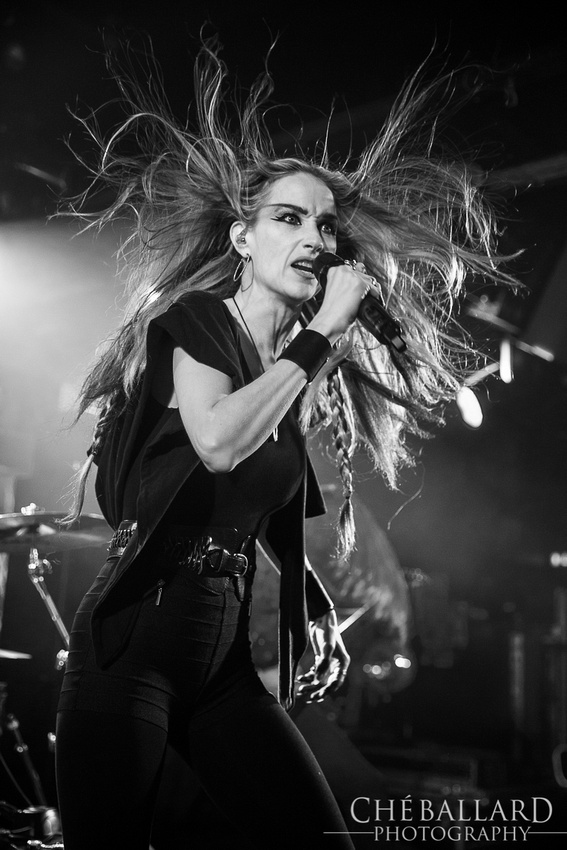 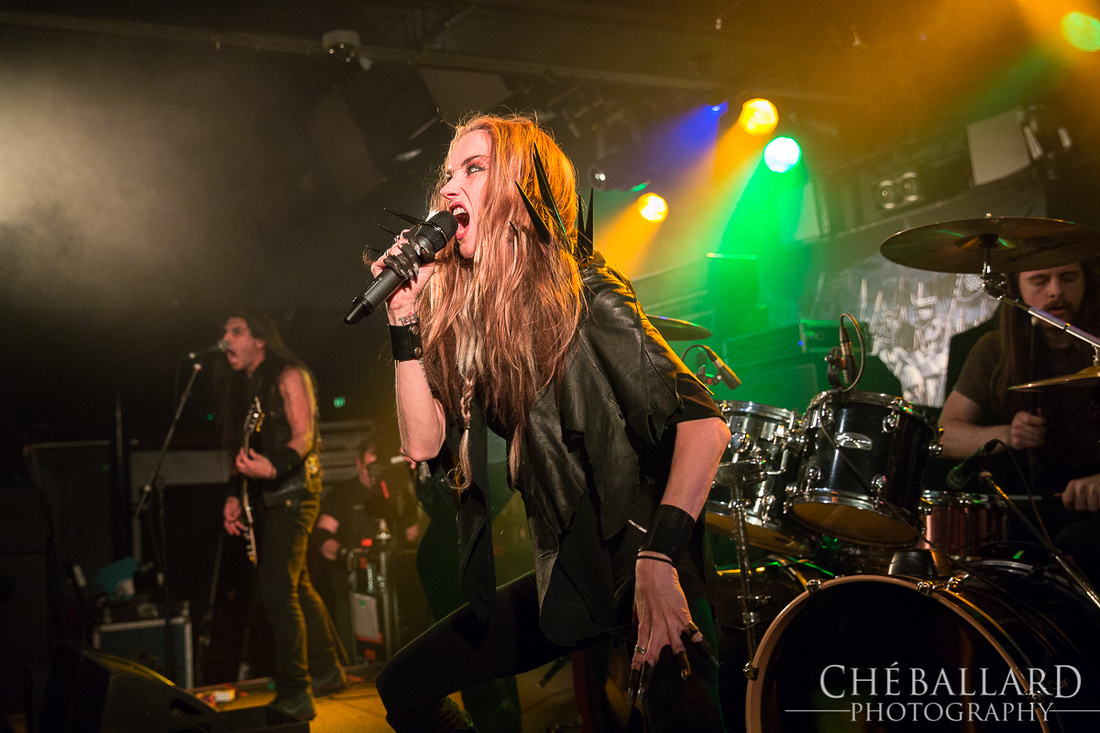 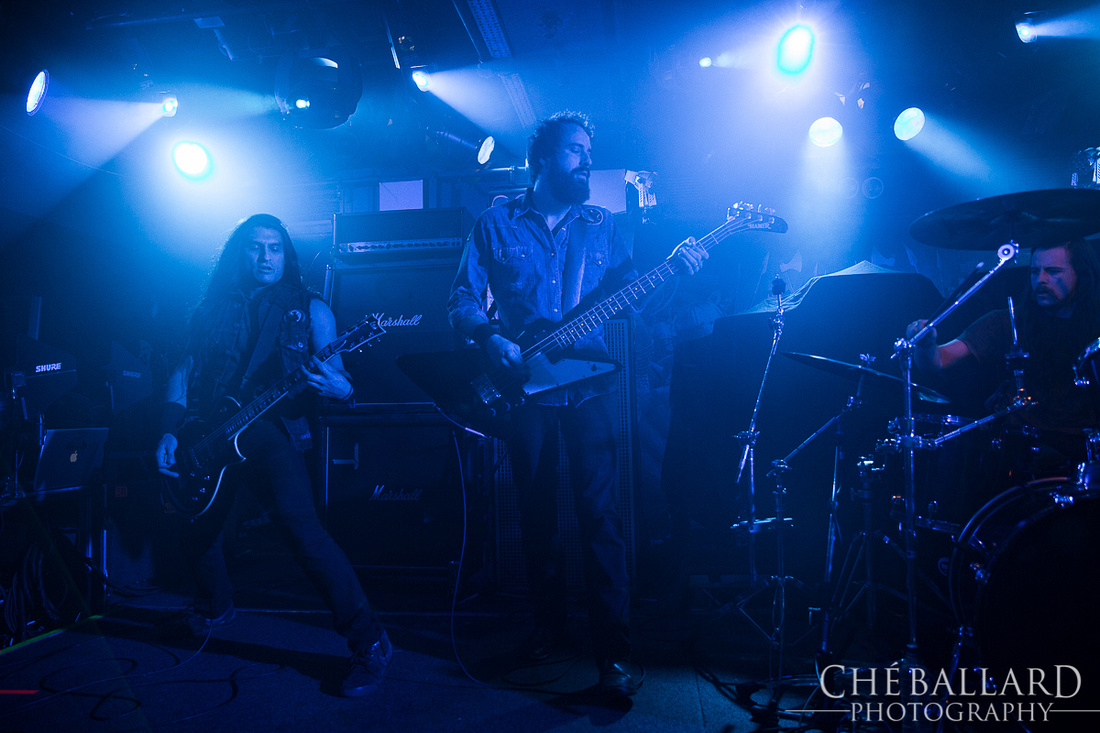 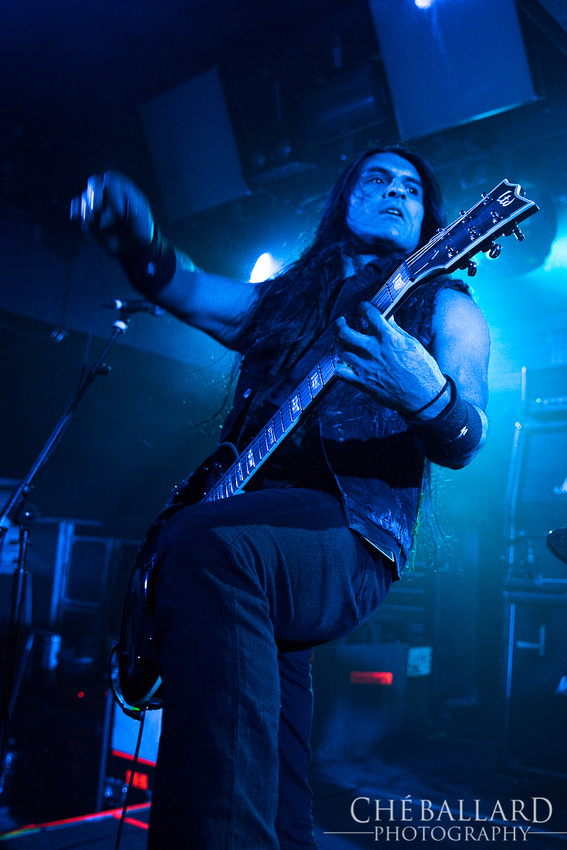 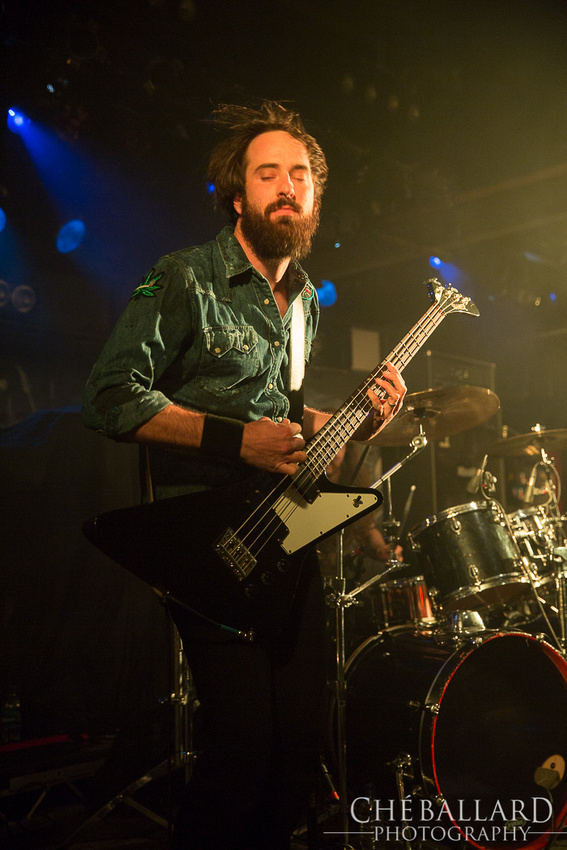 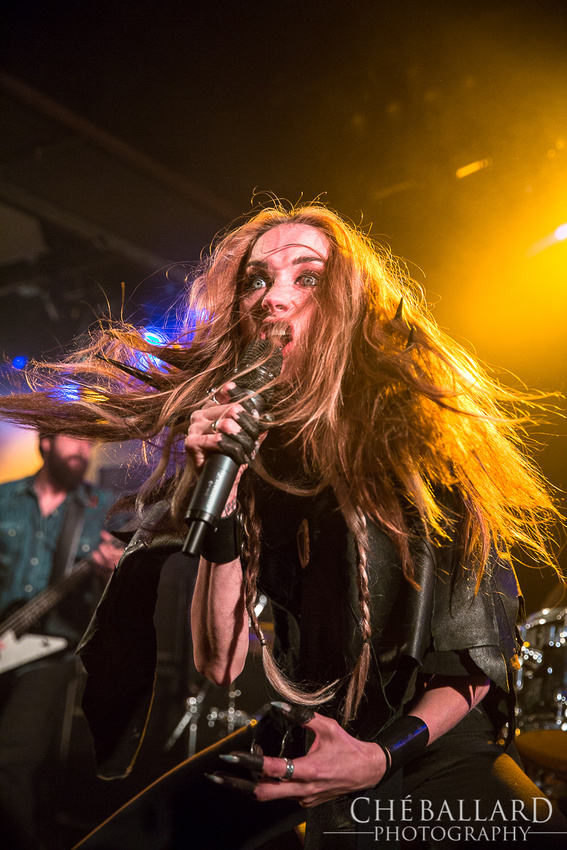 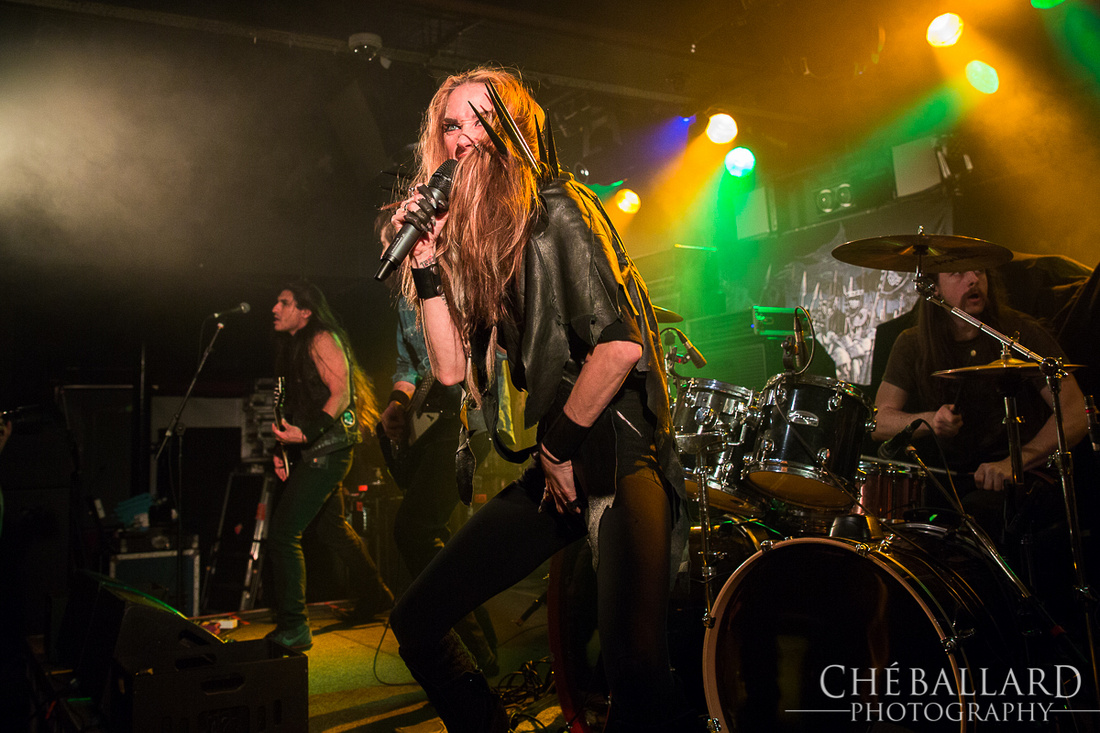 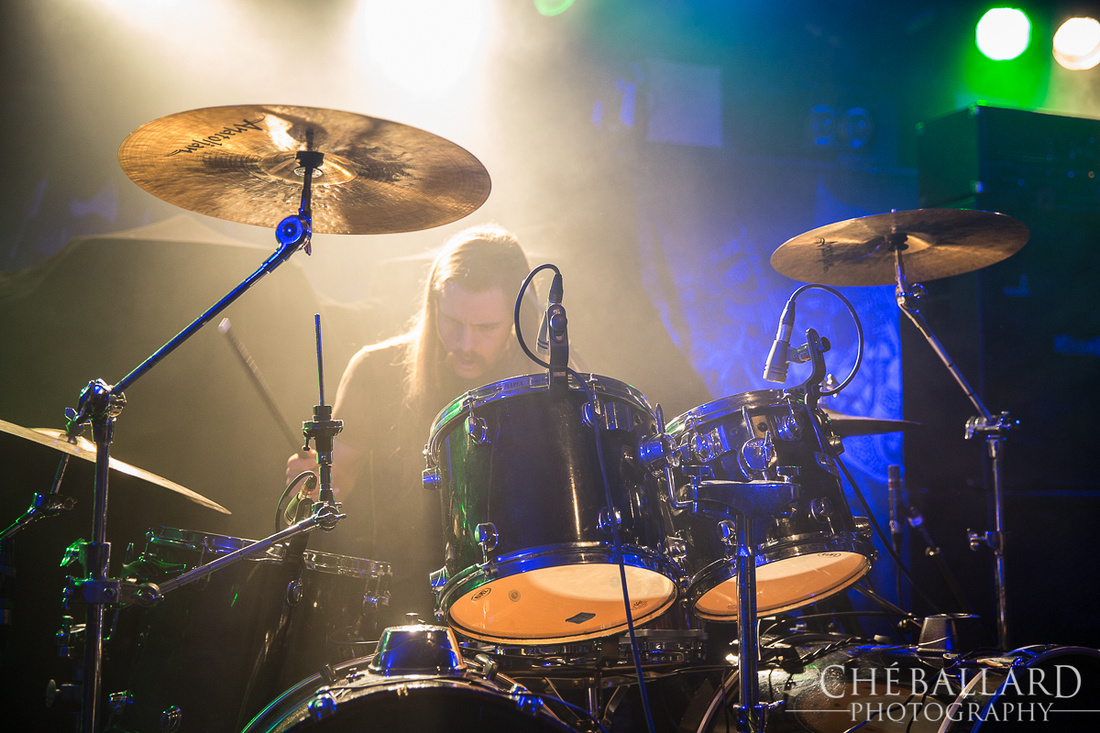 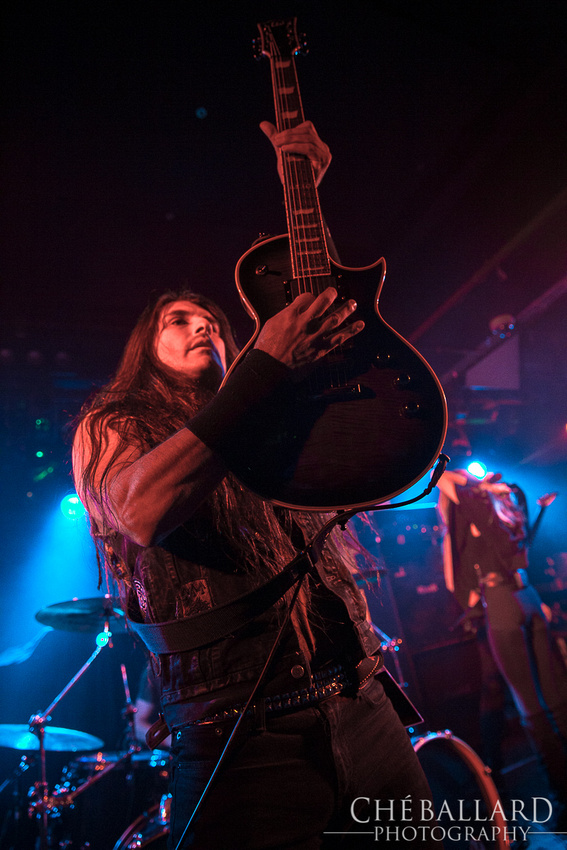 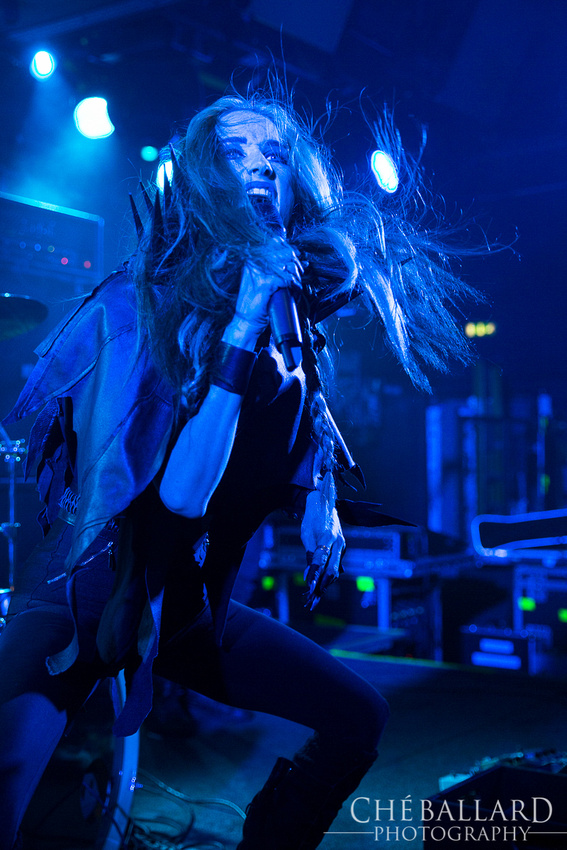 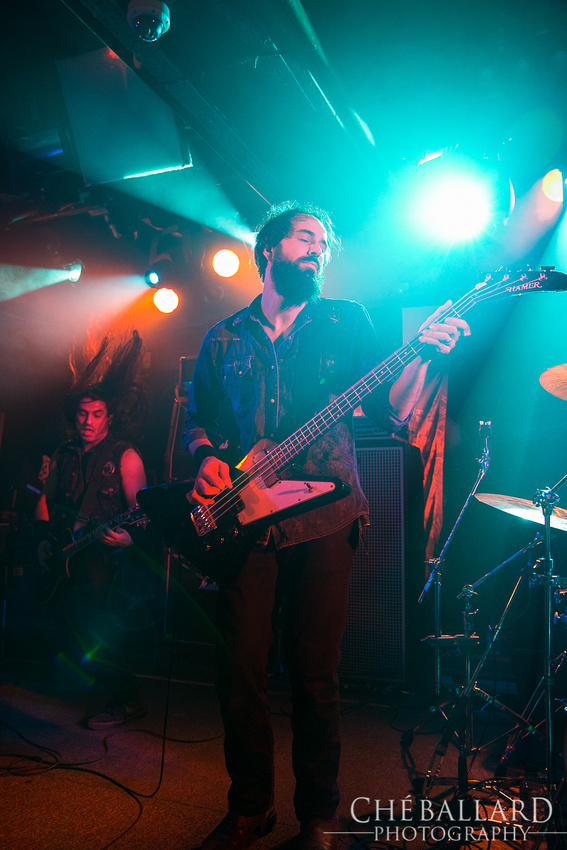 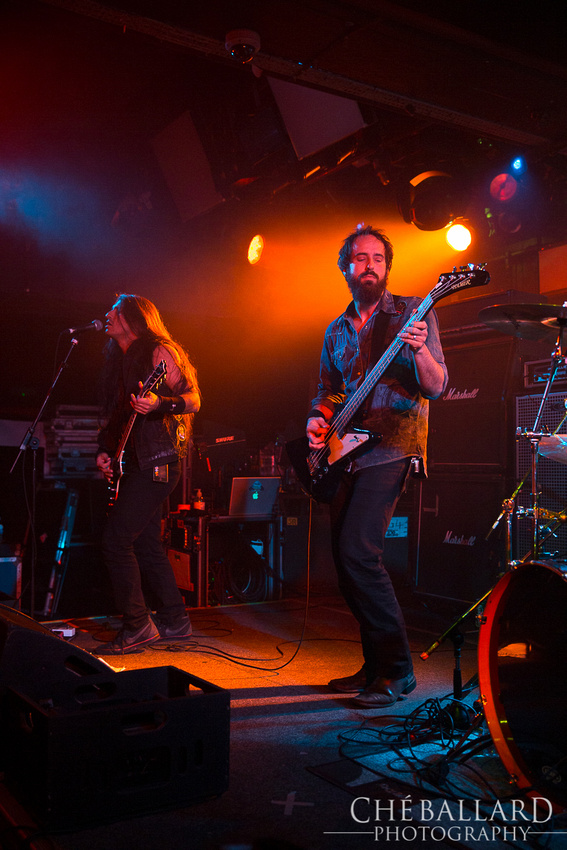 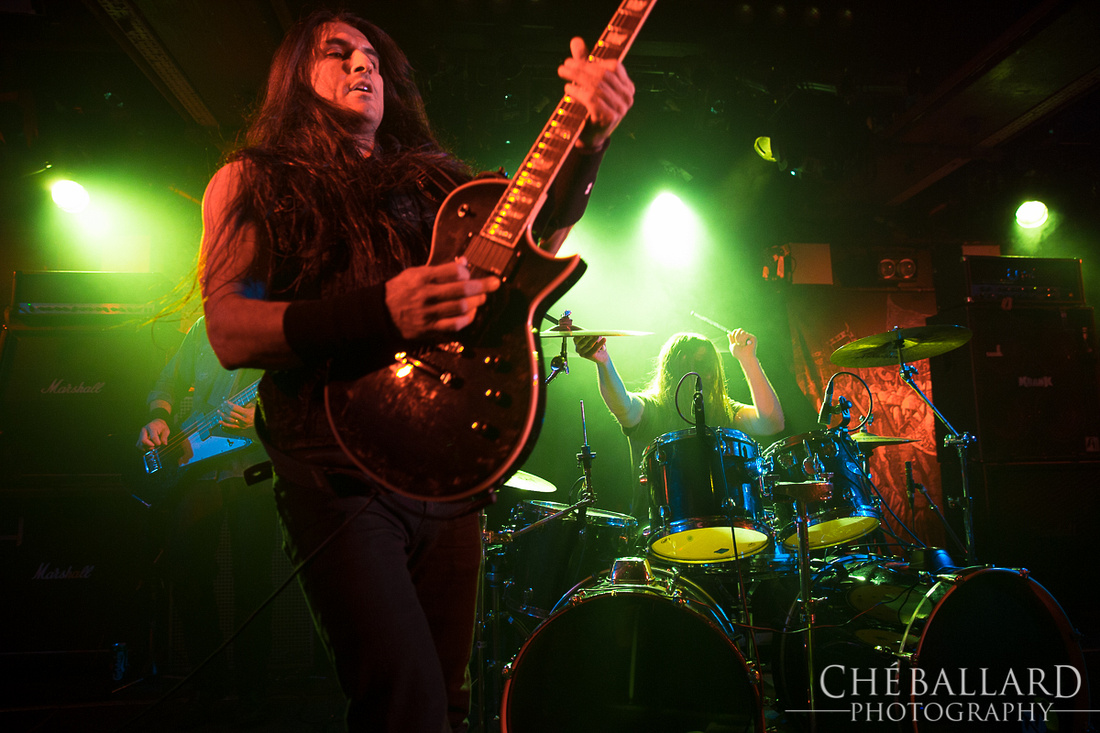 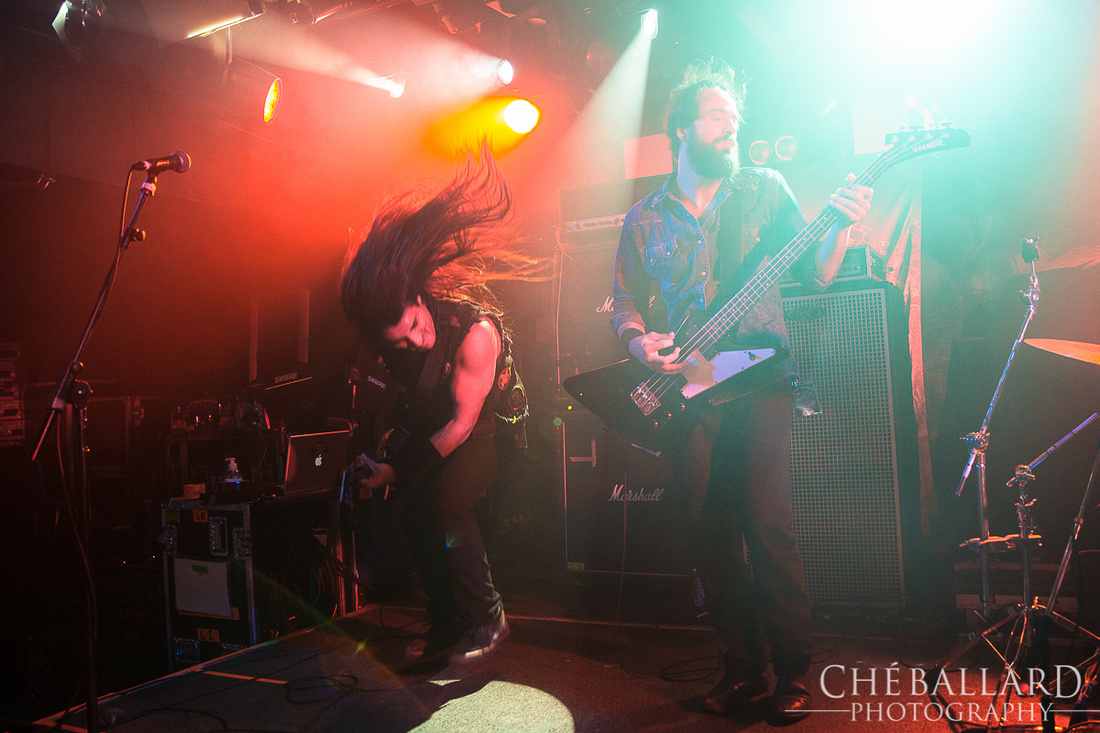 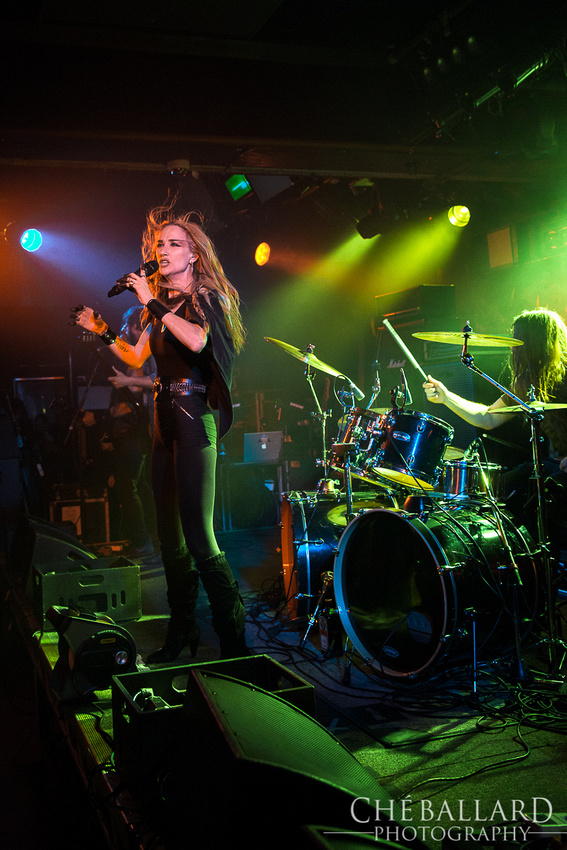 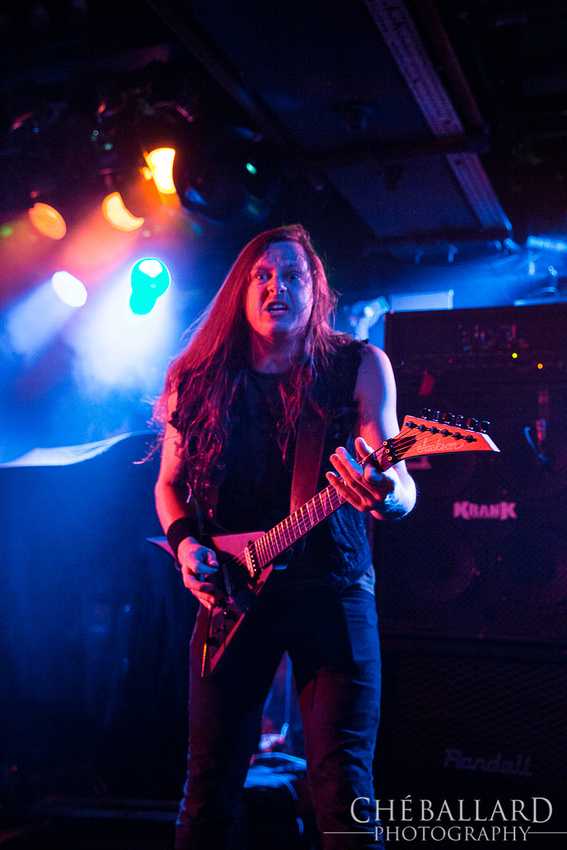 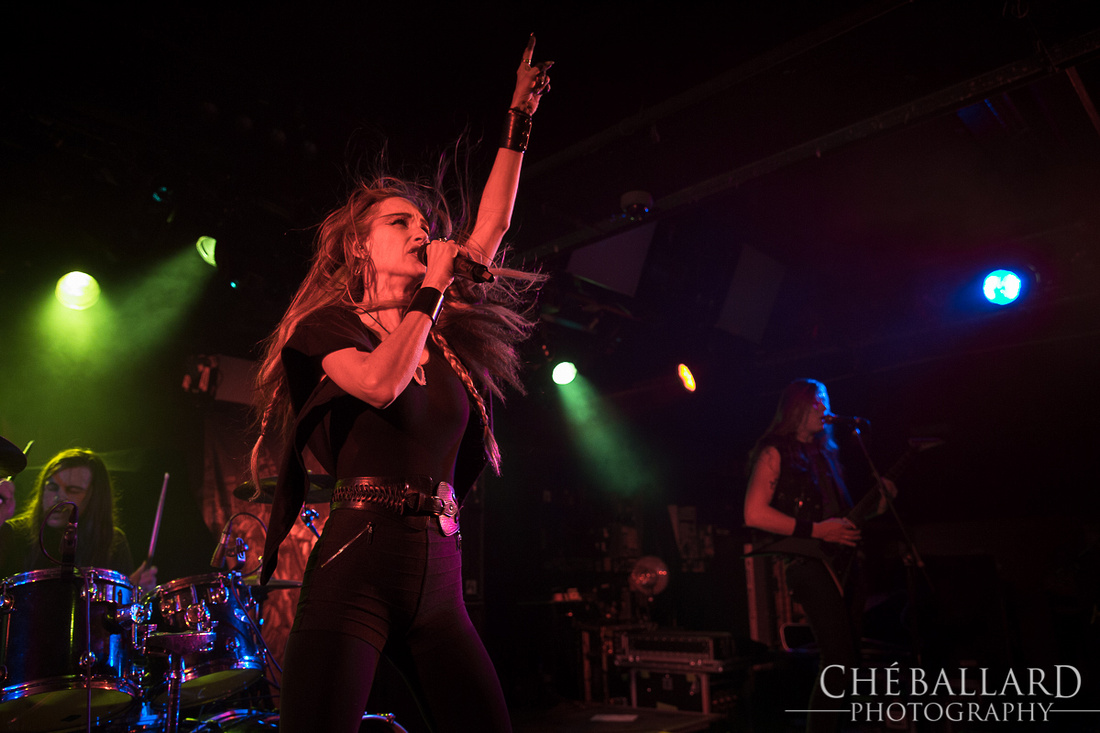 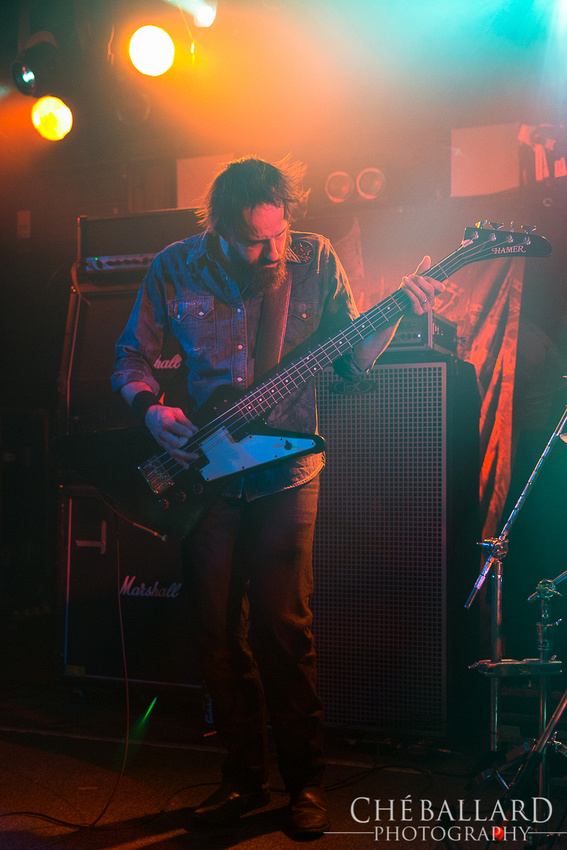 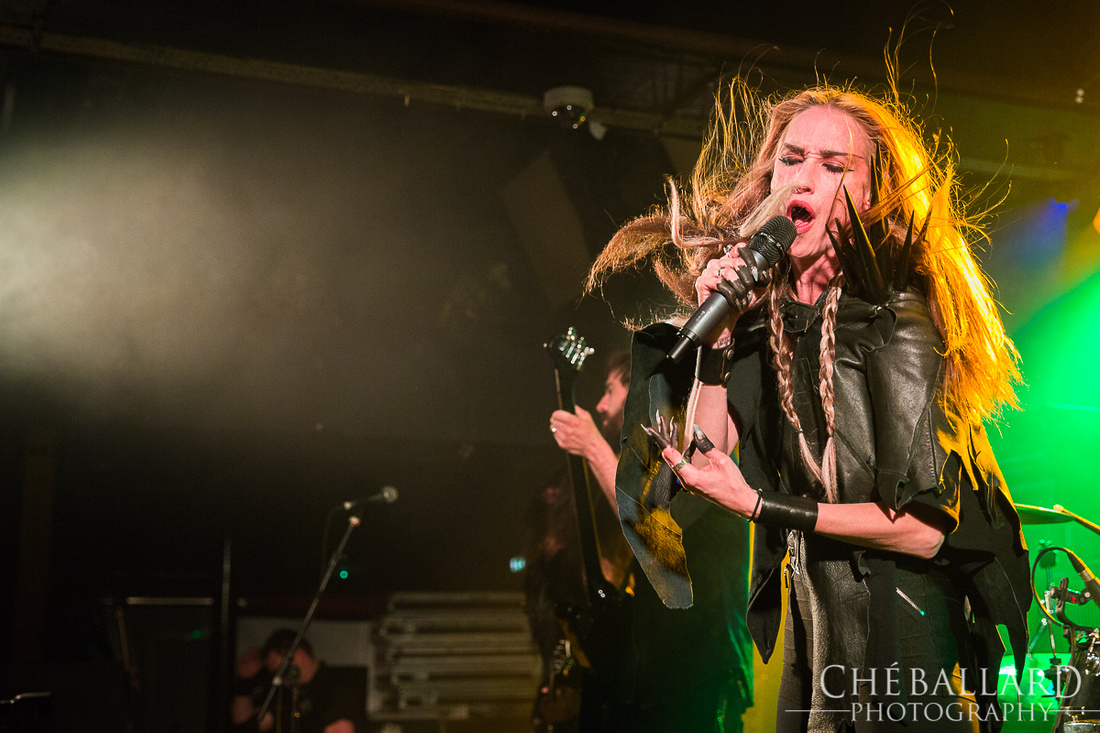 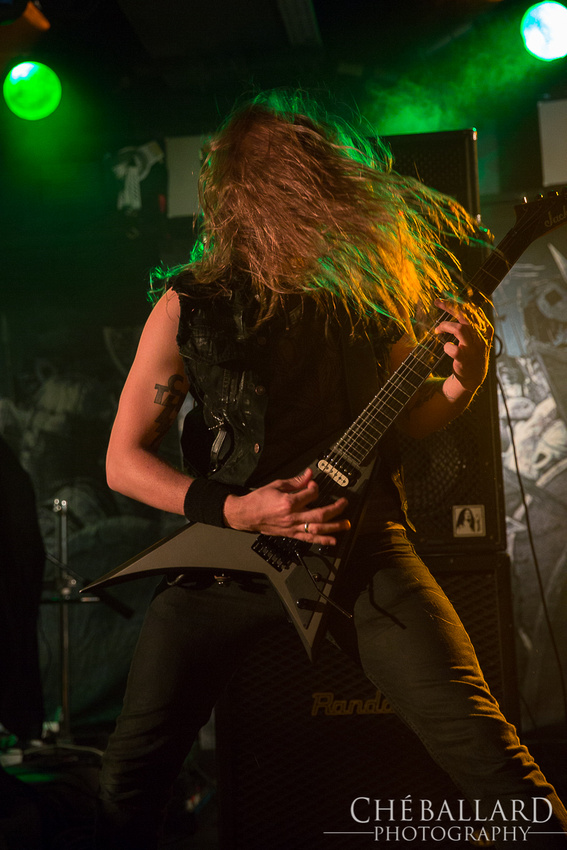 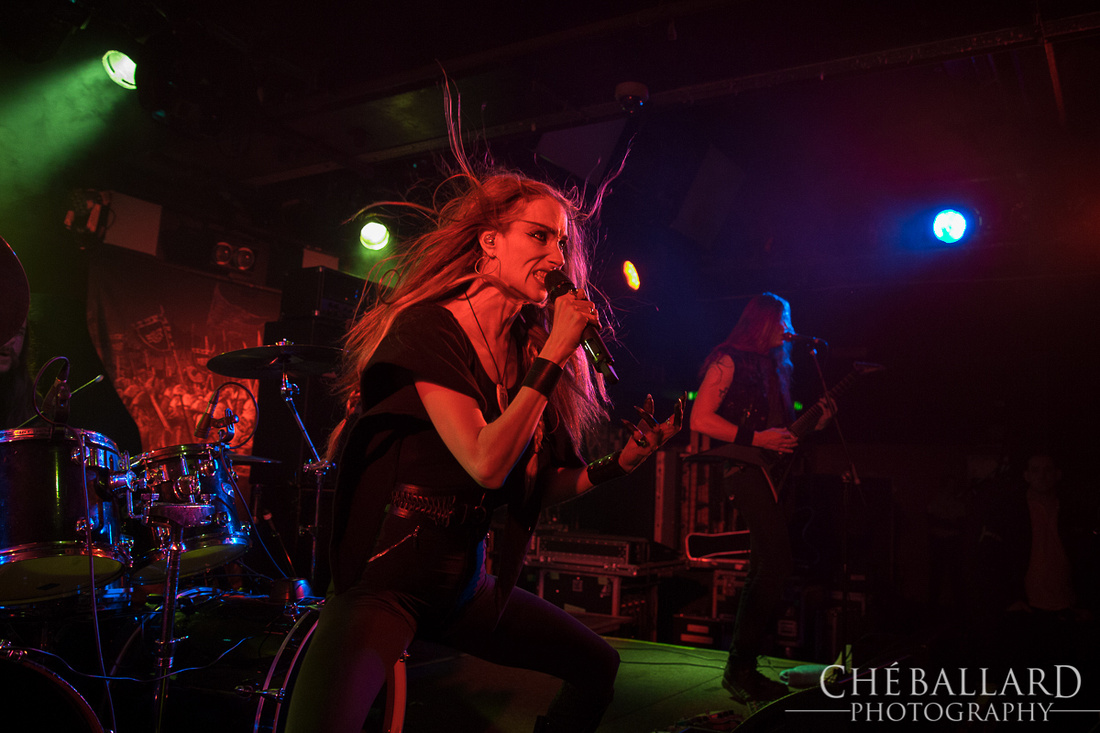 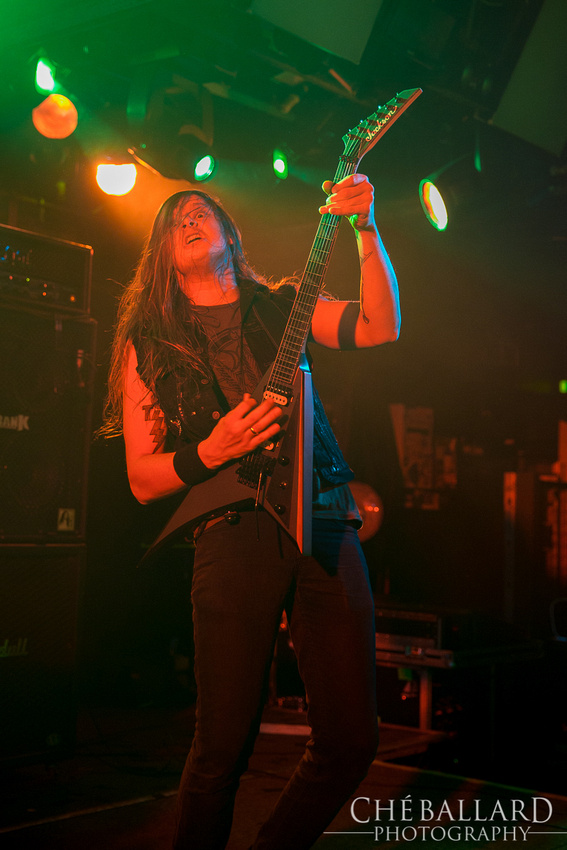 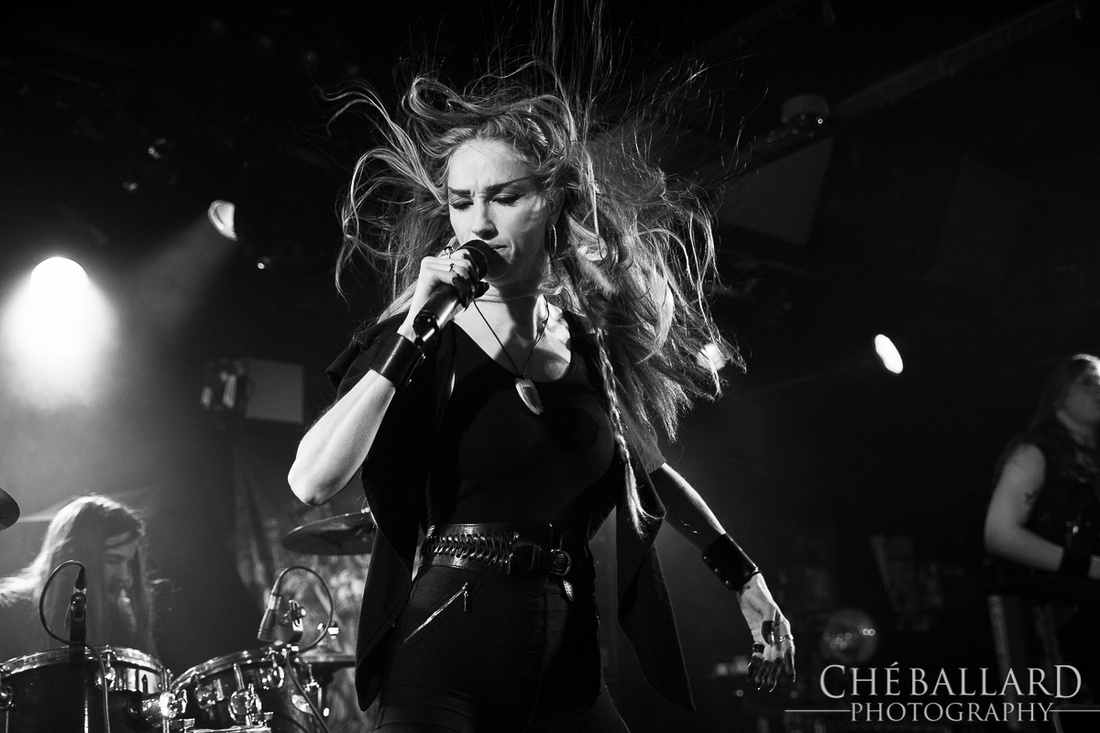 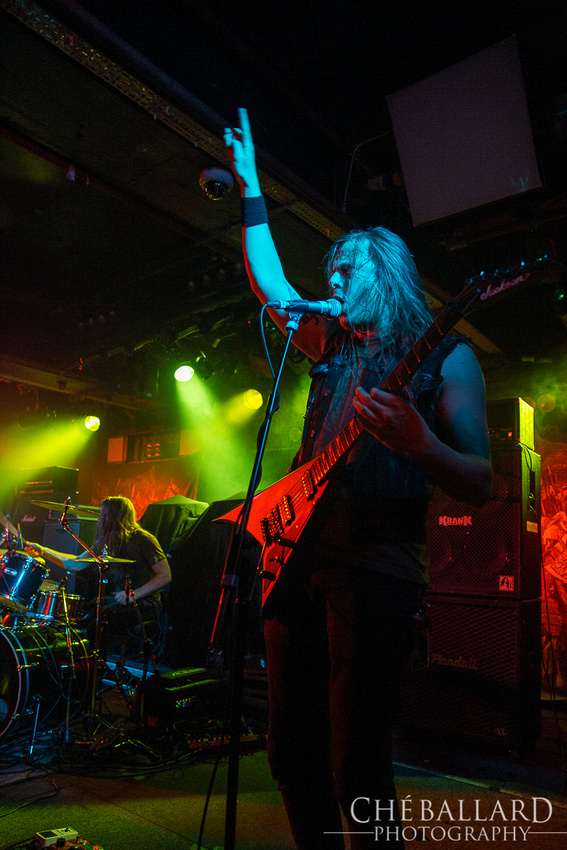