I spent last night shooting rock legends Motorhead at Cambridge Corn Exchange. I very nearly didn’t make it: I received the press pass confirmation email in the afternoon and was due to work in Hunstanton until 7.15 that evening. Fortunately I managed to get home grab my camera bag and leave for Cambridge by 7.50 pm (and I only forgot my wallet!) and made it to the venue just as The Damned were belting out ‘Smash It Up’, a favourite of mine.

After getting my pass (with no problems or need of an email printout for a change) I tried to manoeuvre through the crowds. It was unbelievably busy (and sold out), and people were packed in like hairy, leather-jacketed sardines.  After about ten minutes I finally managed to force my way to the photo-pit and sat down with a few minutes to spare.

The pit was quite luxurious compared to others I’ve seen (I’ve been in photo-pits so tight that I once got my foot stuck!) so, when Motorhead arrived on stage, the other photographers and I could get around pretty easily without getting in each other’s way.

I’ll be honest, even though I’ve been a rock fan for more than 20 years, I’m not that familiar with Motörhead’s stuff, (though obviously I know all their big hits like ‘Ace Of Spades’ and, er…Ace Of Spades ;)) but I had heard that, due to the dry ice, it might be a challenge to get any decent shots. It was certainly tricky to get any contrast, as the fog made everything look washed out and soft, but I’m pretty happy with what I got in the allotted ‘3 songs, no flash’. What do you think?

I would have liked to get some shots of Matt Sorum (at least I assume it was him!) on drums, but the only part of him visible was his hair. Never mind. 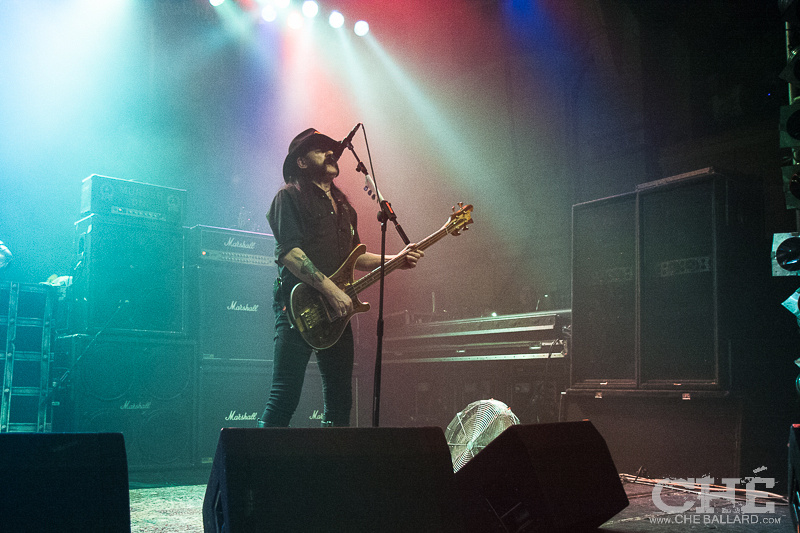 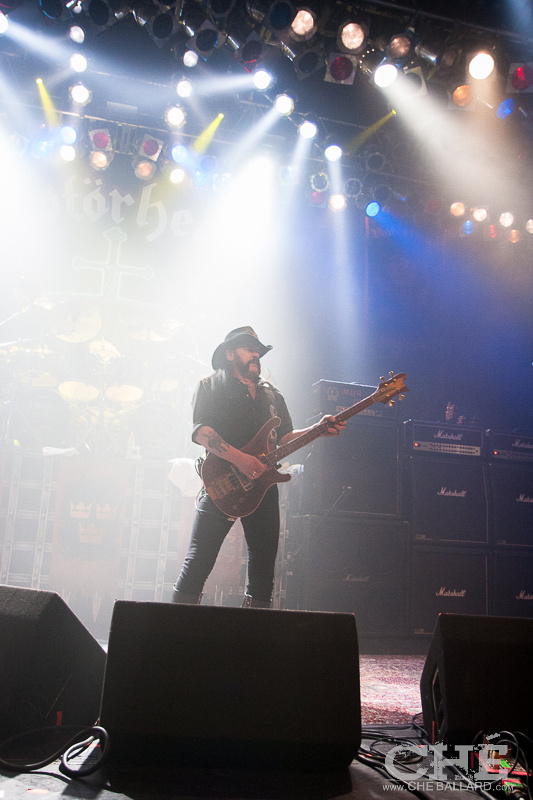 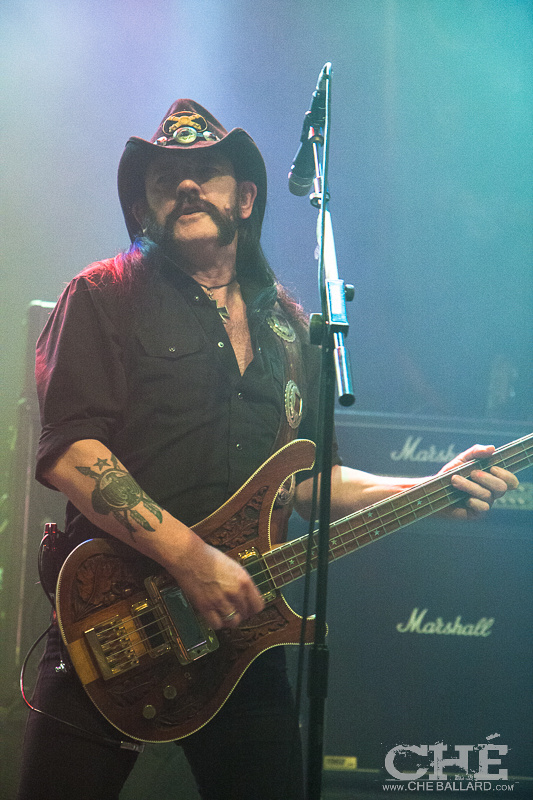 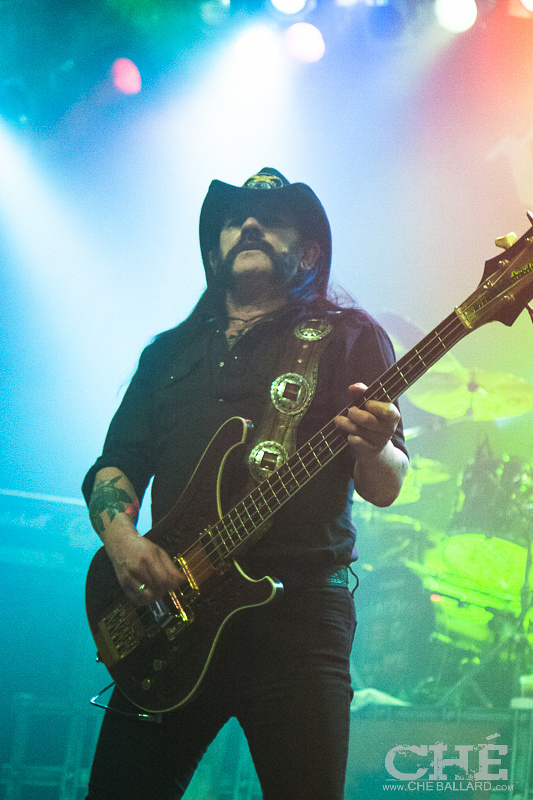 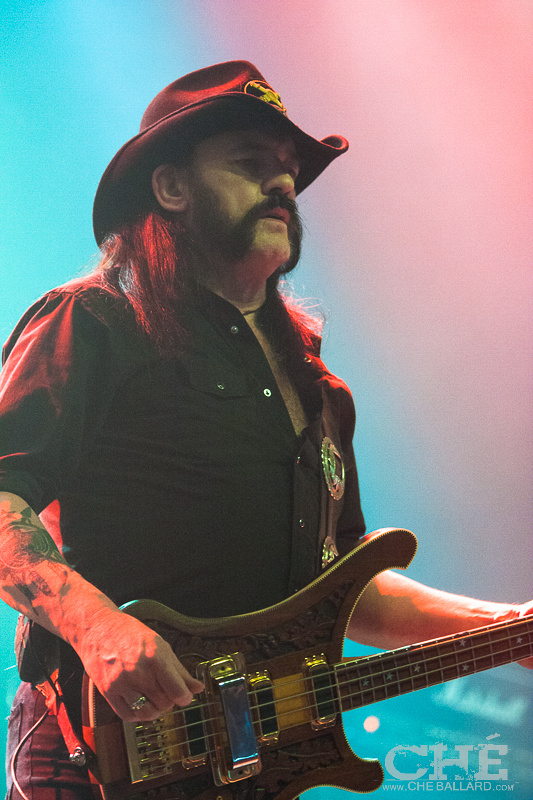 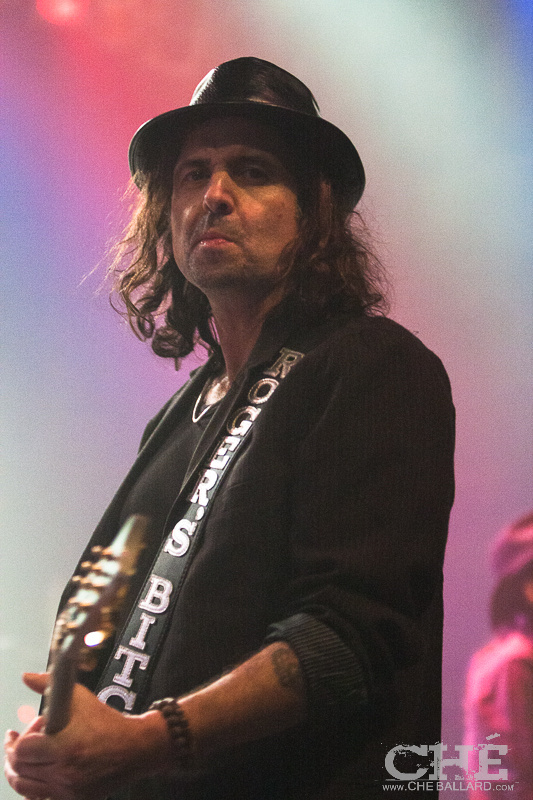 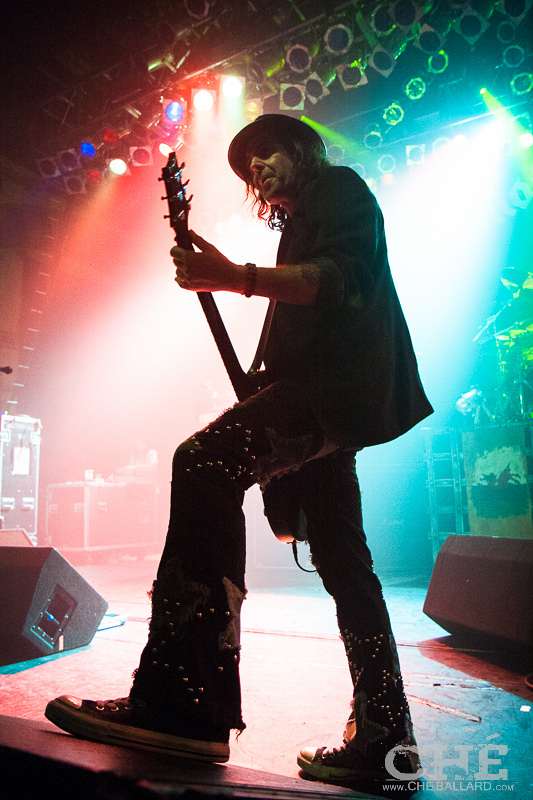 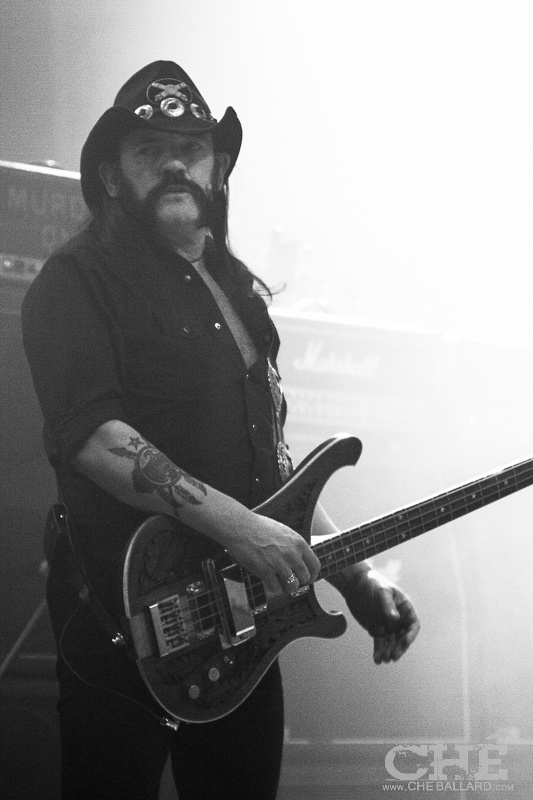