A while ago I decided to get rid of my separate blog and just maintain this one. I did back-up all my old posts, but rather than upload the same photos I decided to revisit them and re-edit a few. Whilst going through the photos from this HIM gig I found there were far more than I usually take, many of them unedited. The reason for taking so many was due to the fact that I was hired by HIM's management to get some shots for Sennheiser to use for promotional purposes and given an all access pass to get the shots, so it was too good an opportunity to waste!

Most of the photos on this post have never been seen before. Some are a bit noisy as HIM like it 'moody', which is great for ambience, but not so good for my camera sensor :D 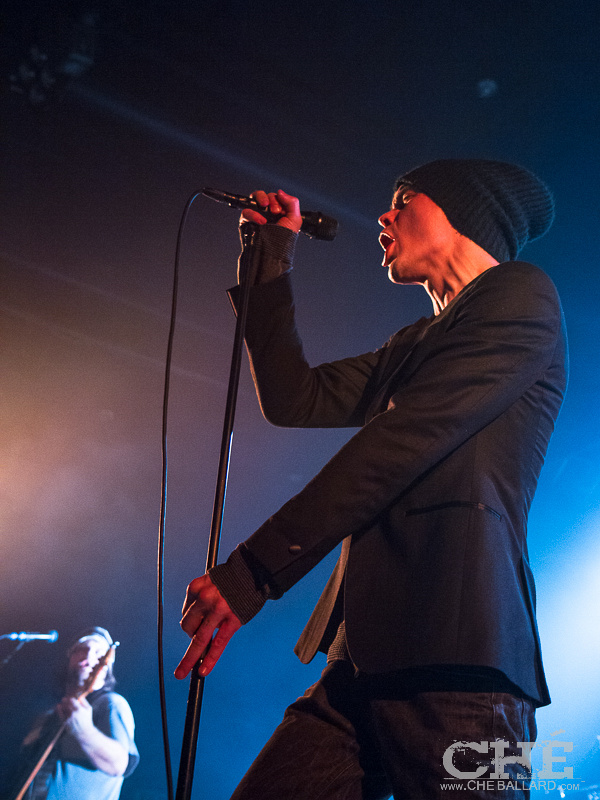 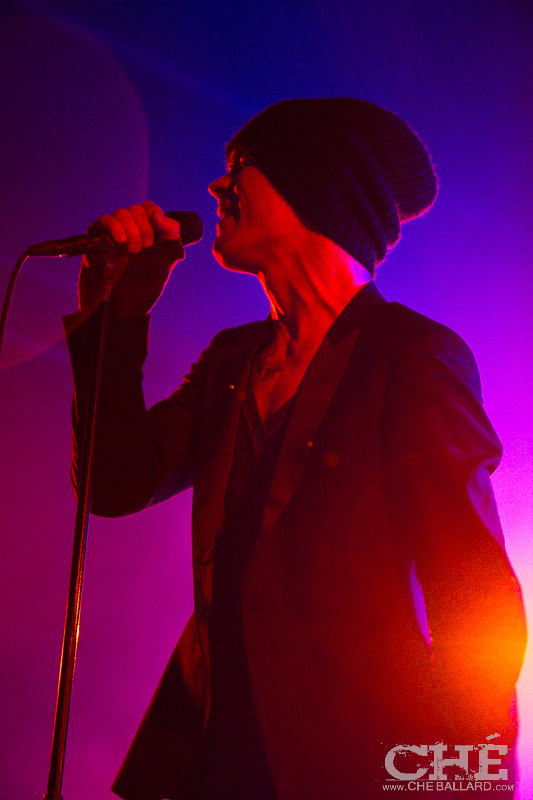 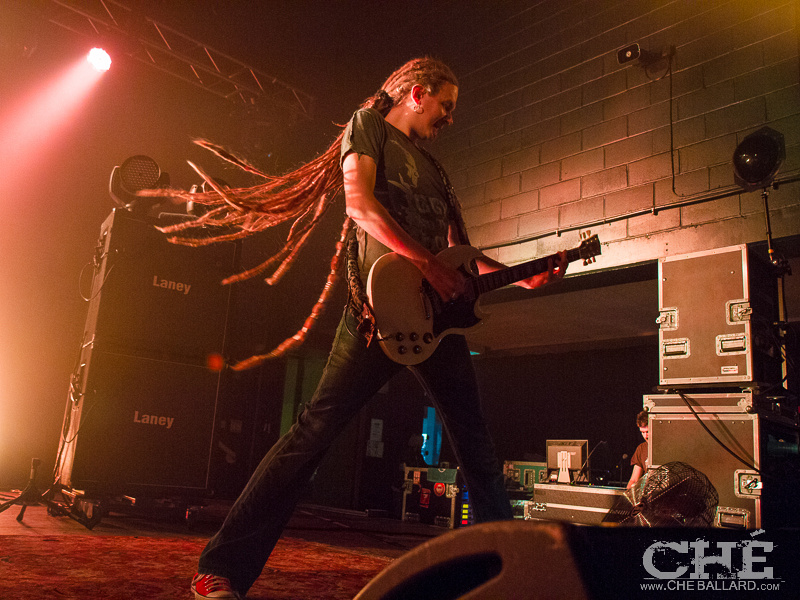 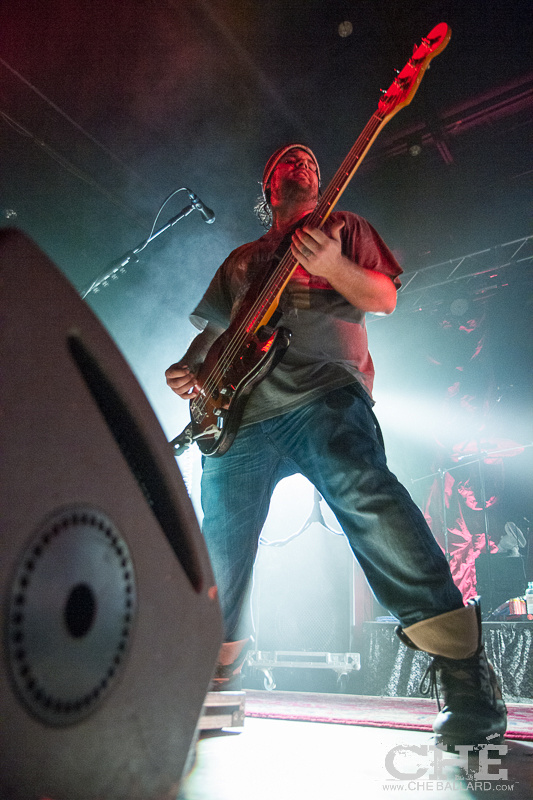 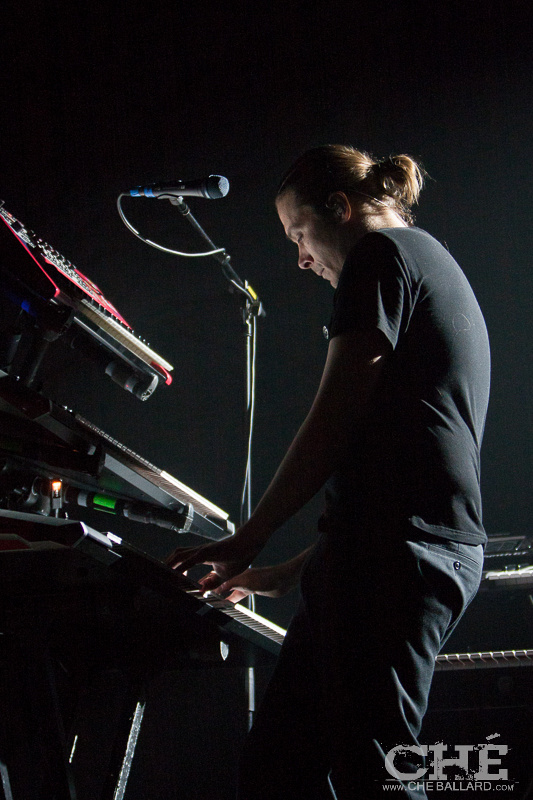 Gas Lipstick was tricky to get a decent shot of as he was hidden behind a perspex screen, so I waited till he came offstage: 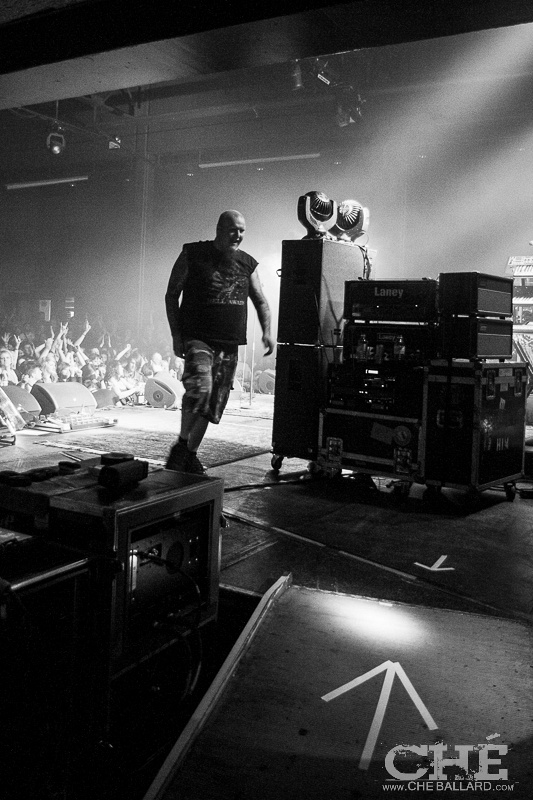 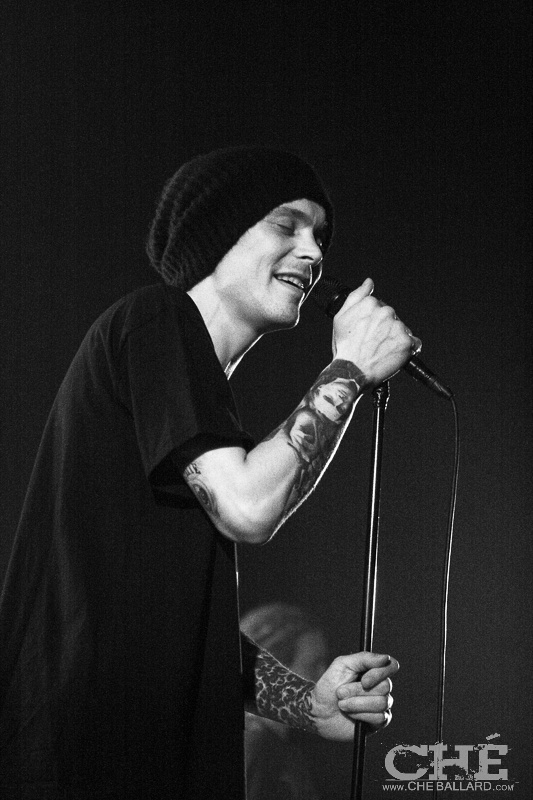 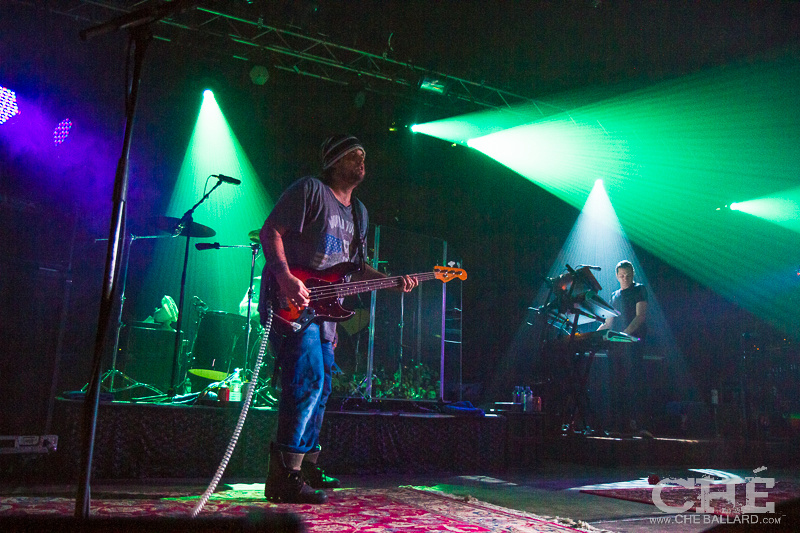 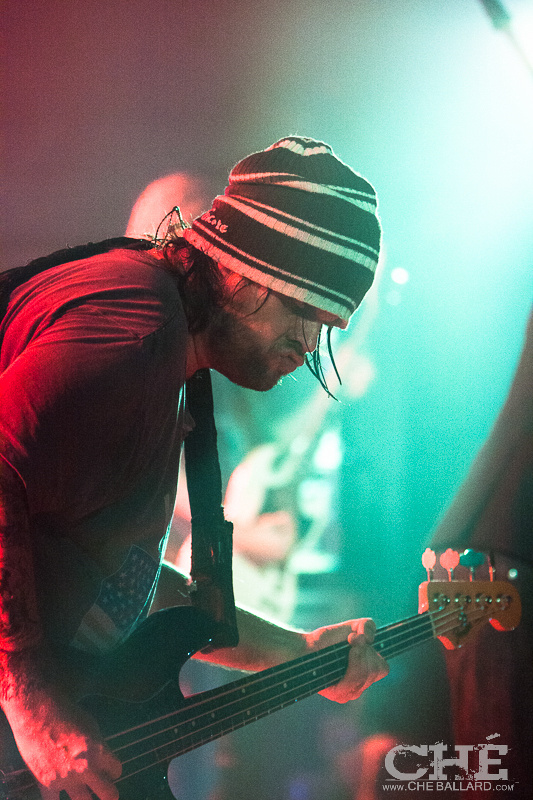 Here's the original blog post if anyone's interested (plenty of whinging and moaning about poor lighting as usual)...

I was lucky enough to photograph HIM on the first night of their UK tour on Saturday at Norwich UEA. What began as a simple request for a 3 song photo-pass ended up with me being hired to shoot the band live for a music endorsement. Getting it all organised in time was tricky, and it wasn’t until (literally) hours before the show that everything was formalised.

On my arrival at the venue I could not believe the length of the queue; I’ve been to sold out gigs before, but this was simply incredible and stretched back around several corners. Luckily for me I got to jump the queue as I was due to meet HIM’s production manager, Pasi, as soon as the doors opened at 7. It’s always a little nerve-wracking when you get to the front desk. Is my name on the list? Will I have a pass waiting for me? No need to worry on this occasion as I had been left not one, but two passes. One was my press/photo pass, the other a ‘Working’ pass which, upon display, magically granted access to, well, pretty much anywhere I wanted to go. Awesome! I was then shown around the stage, briefed regarding the type of shots required and then left to explore & get my gear ready.

Whilst in the backstage area I couldn’t fail to notice HIM’s Support band Dommin, who were deeply engrossed in kicking a hacky-sack around. I said a brief hello & asked if it would be ok to take some shots of them on stage and they agreed, which was cool. Judging by their performance I don’t think they’ll be a support band for too long and were charismatic & confident on stage. Plus, any band with a devil-locked vocalist is alright in my book. From a photographic perspective it wasn’t great news, with Dommin’s stage lighting consisting almost solely of  none-too-bright solid washes of red or blue lights, which played havoc with my sensor. Talking to the other two photographers after Dommin’s set, I know I wasn’t the only one hoping HIM’s lighting was going to be an improvement on their opening band’s. It was, but not by much! Good thing I’d been allowed to shoot the entire show & not just the first three songs.

I’d already been warned by Pasi  that they liked it quite dark and, from seeing HIM a few years back at the same venue, I had an idea what to expect. It wasn’t awful, just…challenging. Fortunately I had plenty of time & different angles to try out. I’d also brought two cameras, one with my 17-55mm lens, the other with my L series 70-200mm which meant I could get some nice close-ups of Ville for all the swooning teens (many of whom nearly had landed on my head as they climbed over the barricade & into the photopit). It was a great experience & a real privilege for me to have so much freedom photographically, so major thanks to HIM, their crew & management for that. On the subject of Mr. Valo, he seemed to be enjoying himself, and spent most of the show looking exceptionally chipper. After spending the last few minutes on the side of the stage looking out at the stacked out audience I’m not surprised.