2012 was a pretty varied year for me from a photographic perspective, which is just the way I like it. At the beginning of the year I did several Kickboxing/Thai Boxing/MMA shows, which were great fun, and full of action but, unless you print on site, a waste of time from a financial perspective. I also did an MMA portrait shoot for local cage-fighter/gym owner Craig Powell (see previous blog post) which was a lot of fun. 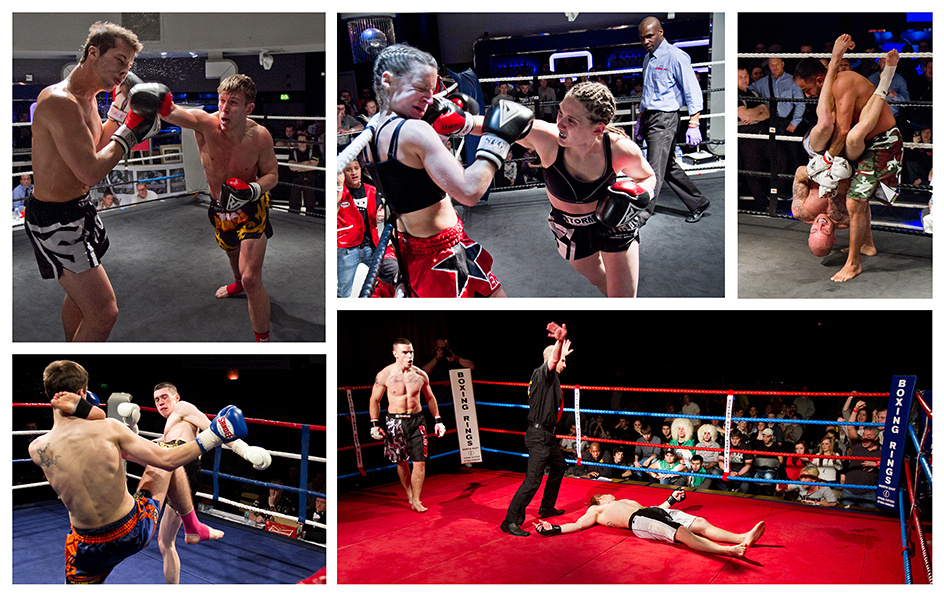 I was lucky enough to get hired for several interesting commercial shoots in 2012, including shooting products for an online store, a butcher’s shop, a village pub and glow-in-the-dark components used in aeroplanes, to name a few. I'm particularly pleased with this portrait of the owner of Perfick Pork in Great Ryburgh near Fakenham, taken with just the strip light overhead and a high ISO.  I highly recommend them for their quality produce! 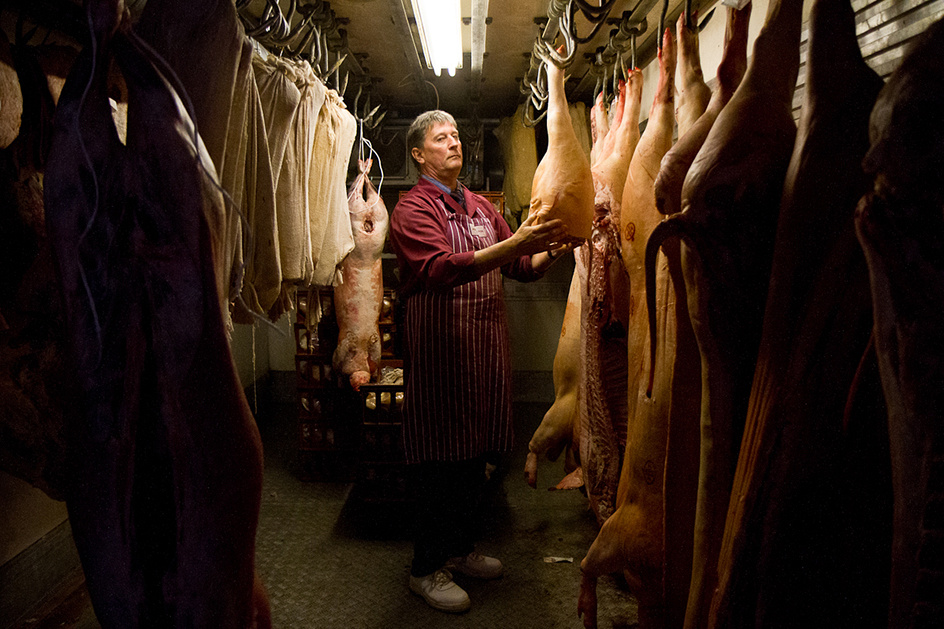 In previous years I’ve done a fair amount of gig photography, which I love to do, even though it often left me out of pocket. In 2012 I only managed to photograph one band, Adrenaline Mob, who were great. I also got to photograph drum legend Mike Portnoy from the band, which was a real treat. Another high point for me was being allowed to take some shots at Tom Barnes' studio, as he filmed a music video (Carolina) for the awesome band Max Raptor. My son is in the video, and I’m so proud of him for doing it. 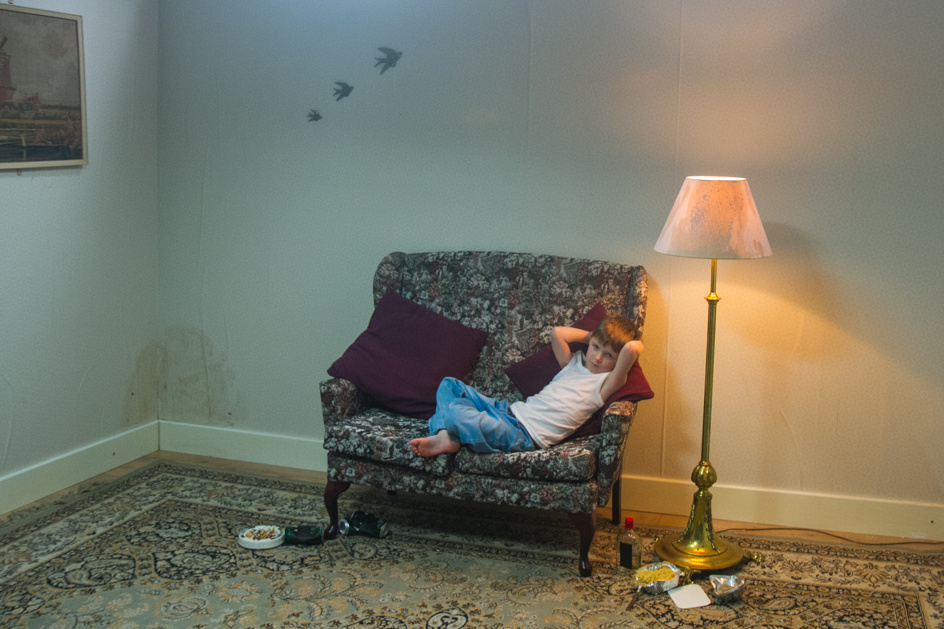 Elsewhere in 2012, I had a photo featured in Professional Photographer Magazine, photographed a few weddings, a newborn or two, and I had the sad task of photographing the body of tiny baby that didn’t survive the birth. 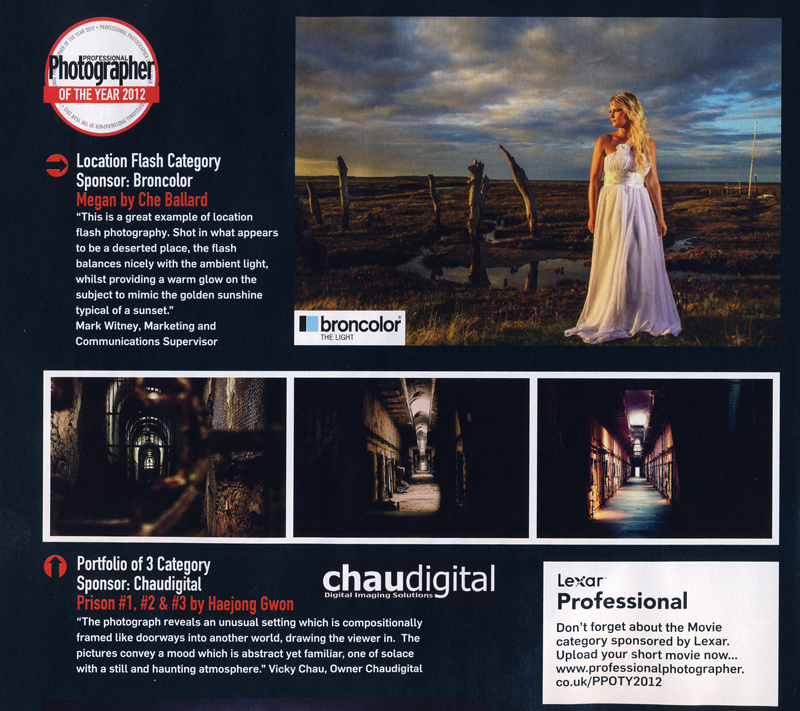 Also in 2012 I became a beekeeper, which, along with my kids, has given me plenty of stuff to photograph for my own personal enjoyment. It has also made me keen to purchase a new Canon EF 100mm f2.8L Macro IS USM Lens

asap (along with all the other expensive lenses that my wife is convinced I don’t need).

In 2013 I’m hoping to do some creative portrait shoots, with sets, costumes etc and get a few band promo shoots lined up. With a bit of luck I’ll manage to cover a few gigs too. I’m going to attempt to update my blog more often as well! We’ll see…